KTR, Minister of Information Technology, Municipal Administration, and Urban Development, stated that, in addition to supporting investment and job creation, it is essential to give various skills to young children. Minister KTR said in the Telangana Assembly that one-time expertise will not suffice to succeed in this competitive environment. Skill, re-skilling, and up-skilling are all required concurrently to maintain confidence in one's ability to discharge one's calibre in any sector, according to the Minister. He stated that the Telangana government employs 95 percent of the local population in both the public and private sectors.

Minister KTR revealed the number of jobs created in various industries over the previous seven years, as well as how the state government has received awards for ease of doing business. He has slammed the opposition for using false allegations to bring down the government. Minister KTR has highlighted the names of firms that have come forward to invest in the previous seven years. 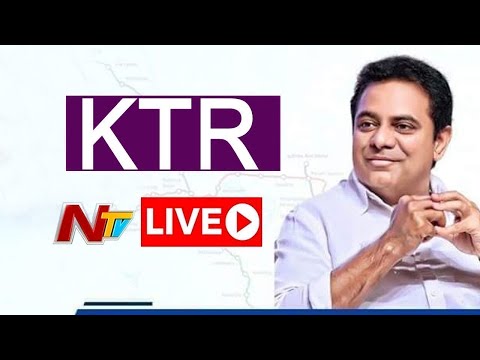 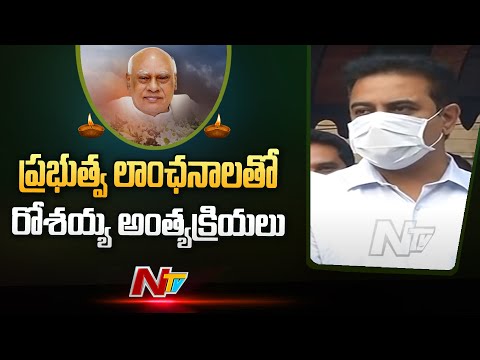 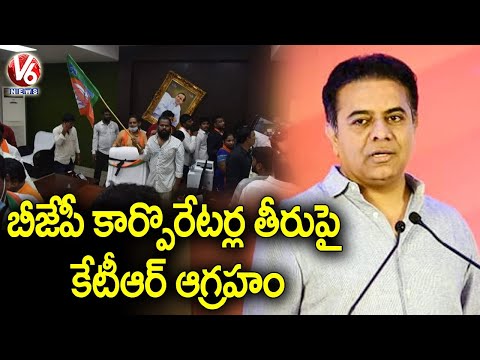 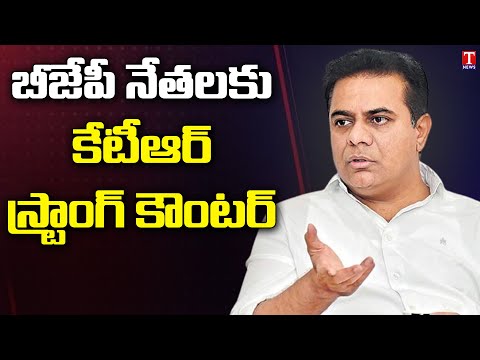 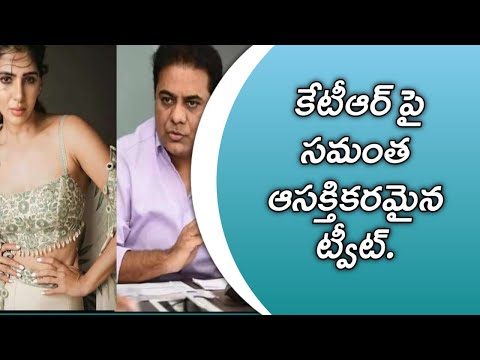 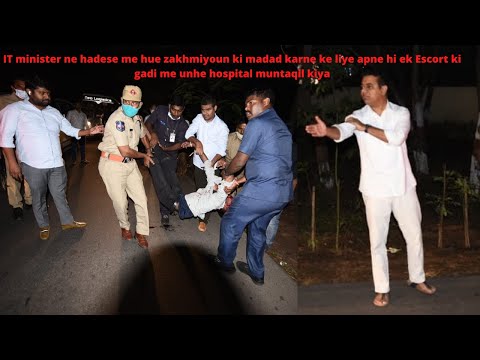 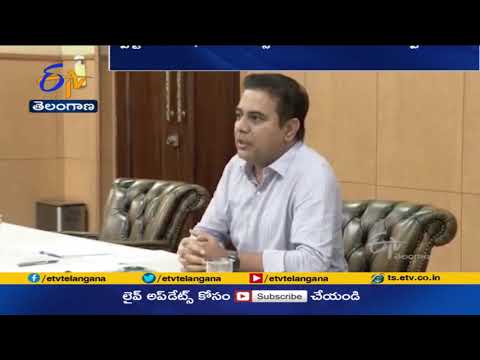 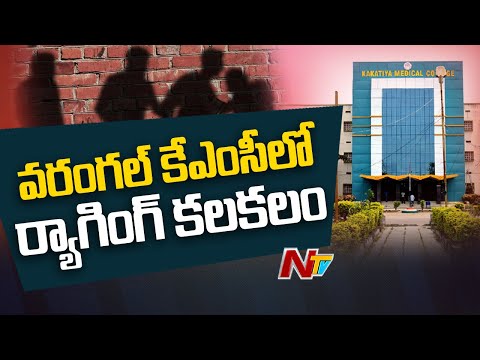