A video of an elephant charging towards bus transporting passengers in Coonoor, southern India's Nilgiris region, has gone viral. The footage shows how the elephant started breaking the windscreen before the driver got out of his seat.

The driver was seen reversing at first, but this appears to aggravate the big animal, which increases up pace as it chases the bus. The jumbo remained on the road for 30 minutes. Later, the bus reached its destination. One of the passengers captured the footage, which was then shared on social media. 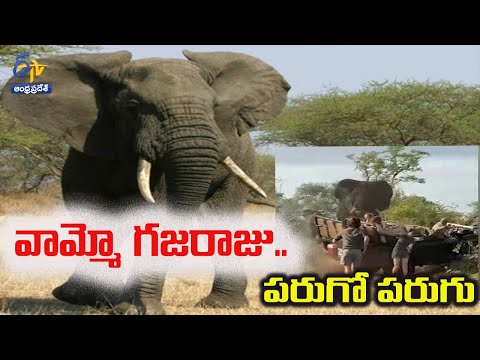 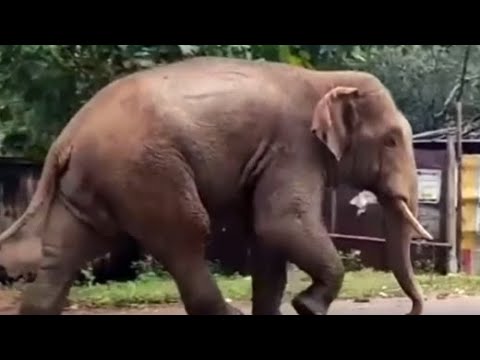 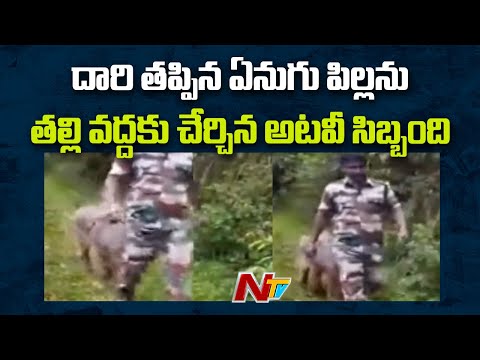 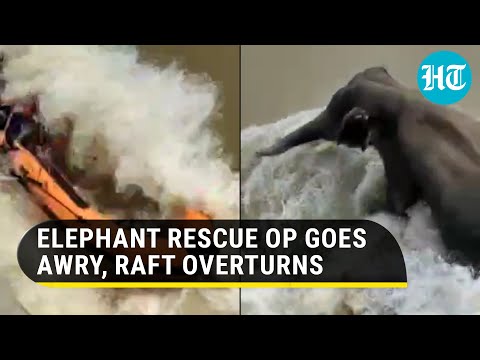 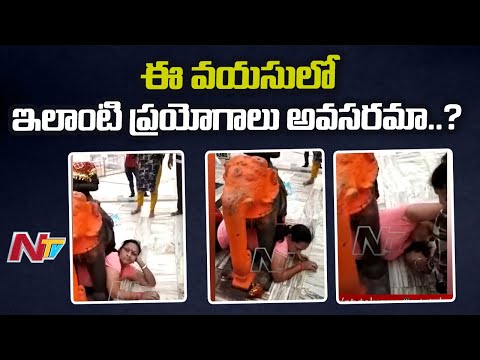 Funny Women, got stuck under the elephant statue in Temple
5 months ago

Trichy temple elephant gets an exclusive swimming pool
5 months ago 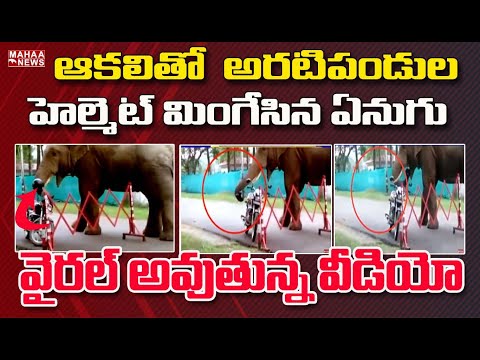