The much-awaited official trailer of Kondapolam Telugu film, starring Vaissnav Tej and Rakul Preet Singh in the lead roles, is now out. The trailer explains what the film is all about and the lead actor’s breathtaking journey. This film is directed by Krish, who is recognised for creating highly praised films in commercial format.

Apart from Vaishnav Tej and Rakul Preet Singh's excellent performances, other highlights of the film include Gnana Shekar VS's beautiful camera work and MM Keeravani's musical composition. The film will be released in theatres on October 8. 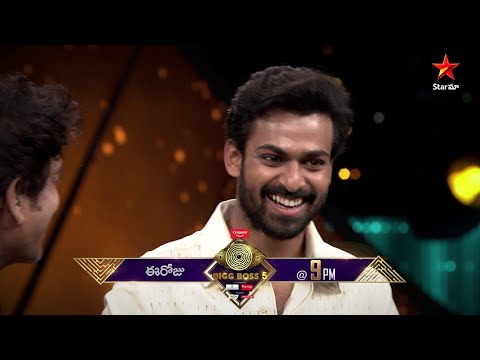 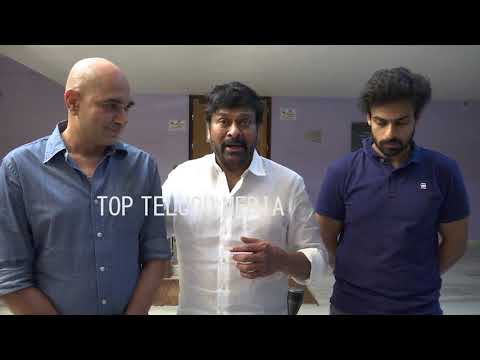 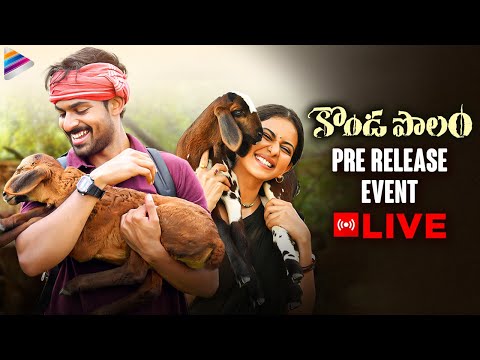