New Delhi: Hundreds of cars got stuck along the Gurgaon-Delhi border on Monday (September 27) in wake of the Bharat Bandh call given by over 40 farm unions led by the Samyukta Kisan Morcha (SKM), marking one year of the enactment of the controversial farm laws.

The strike which began on 6 am will continue till 4 pm today. Delhi police tighten the security at city entry points. The visuals of vehicles closely tailing each other are doing rounds on social media. The governments of Andhra Pradesh, Tamil Nadu, Kerala, Punjab, Chhattisgarh, and Jharkhand, have extended support for nationwide strike. 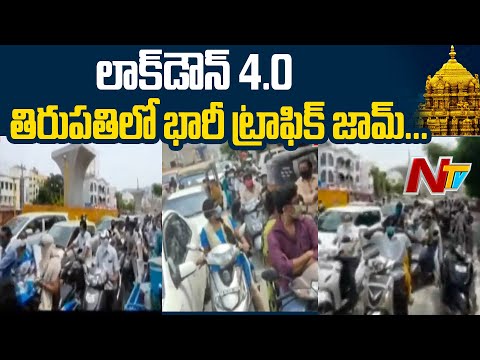 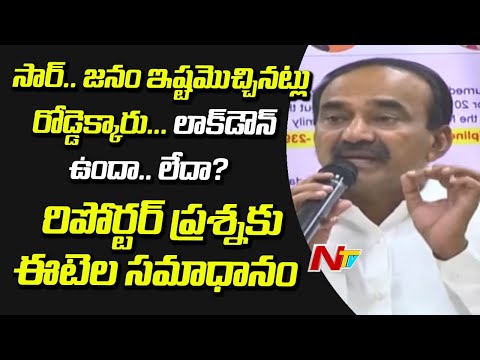 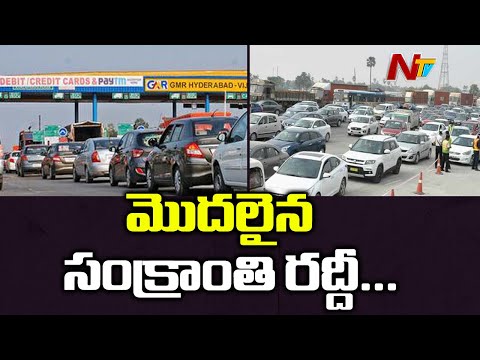 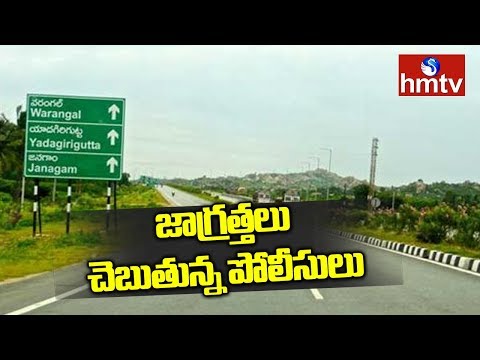 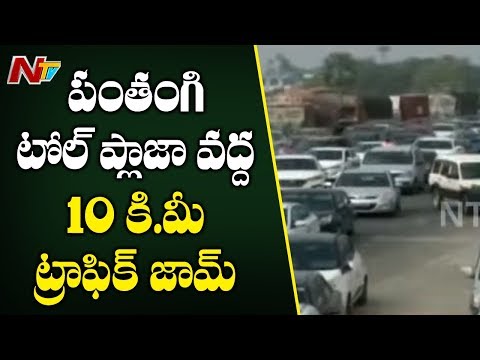 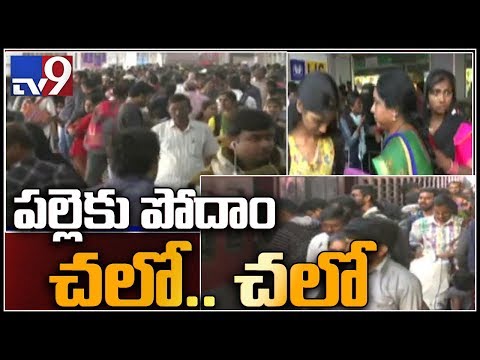 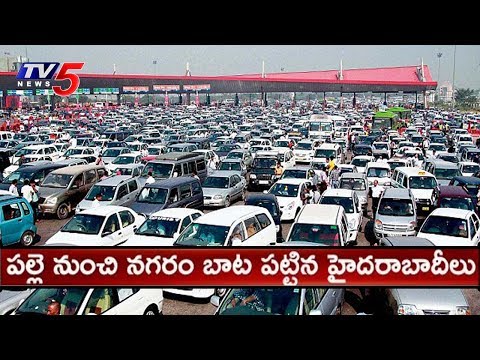