Watch and enjoy the Telugu trailer of ‘Varun Doctor’ movie written and directed by Nelson Dilipkumar. Sivakarthikeyan and Priyanka Arul Mohan are lead cast of the film produced by Sivakarthikeyan and Kalai Arasu under the banner of Sivakarthikeyan Productions. Anirudh Ravichander has scored the music and camera is handled by Vijay Kartik Kannan. 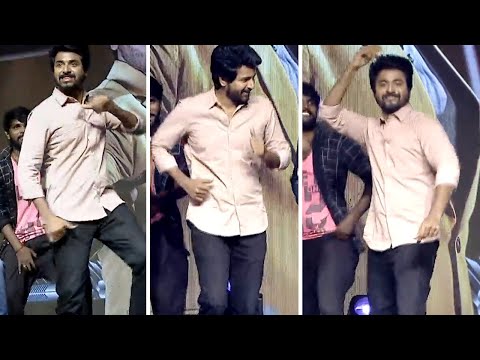