Brutal Taliban back: Man accused of kidnapping shot dead and hung from crane in public

In a chilling display of brutality, the Taliban hanged a dead body from a crane in Herat city, as per reports. The man was accused of child kidnapping and was shot dead by Taliban along with 6 other accomplices. Reports said the Taliban hanged the dead body for public display, a signal that the Islamist regime is back to old methods.

Taliban's public display of brutality came days after it said that executions and amputations of hands will make a comeback. During its previous rule, the Taliban publicly executed people, amputated hands, and stoned women for adultery. 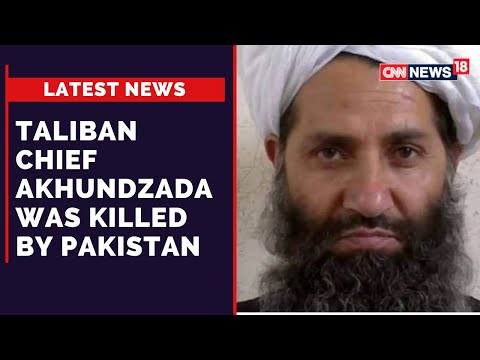 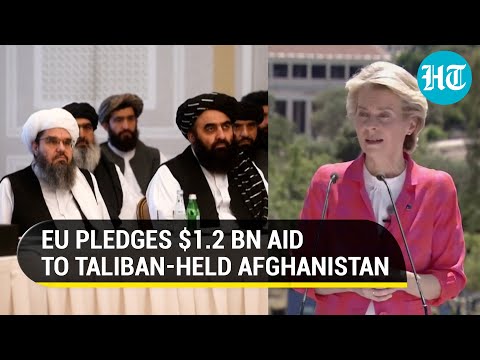 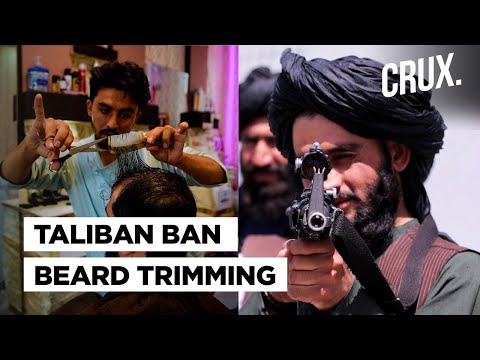 Taliban ban barbers from trimming beards in Afghanistan
1 month ago 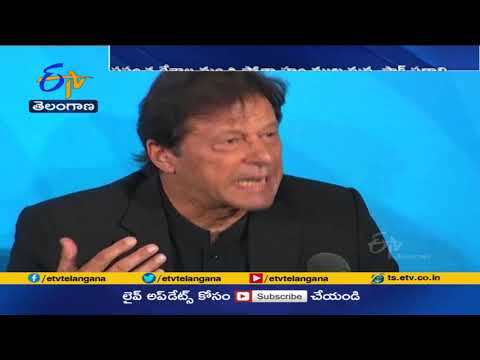 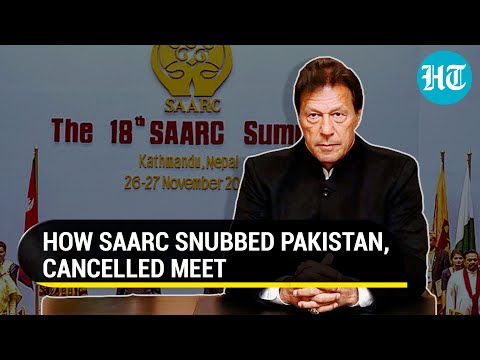 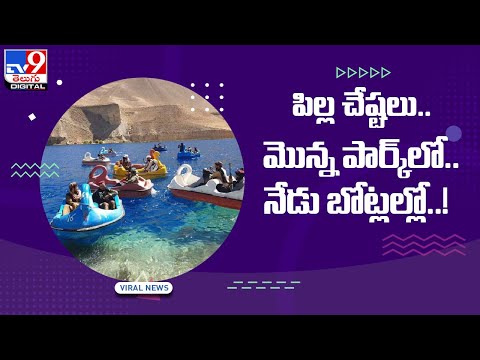 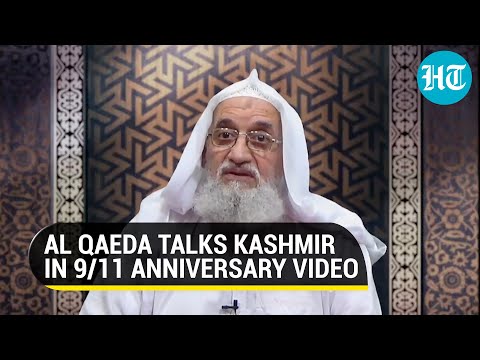