The Mandal Parishad President (MPP) election heats up in the Chittoor district. The group opposed to MLA Roja, led by Reddivari Chakrapani Reddy, continued to oppose all of her efforts to elect a candidate of her choosing in Chittoor district's Nindra mandal. Elections have been postponed in three Mandals, according to reports. According to sources, the reason is a verbal spat between YSRCP MLA RK Roja and local leaders. Nagari MLA Roja and Reddivari Chakrapani Reddy, chairman of the Srisailam trust board, engaged in a verbal brawl. The YSRCP won 10 MPP seats in Gudipalli. The election has been postponed due to the death of one of the MPP candidates. The MPP election in Valmikipuram was stopped owing to a judicial issue. 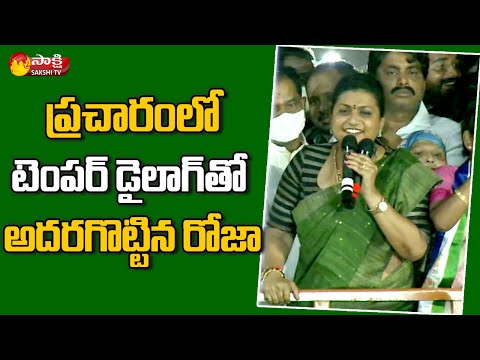 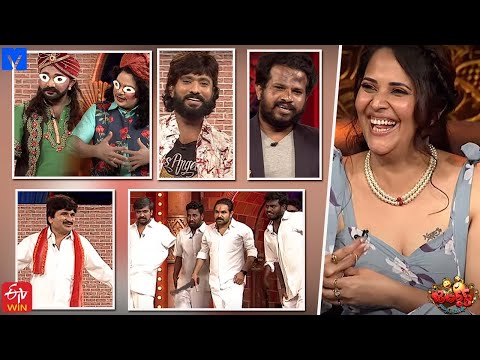 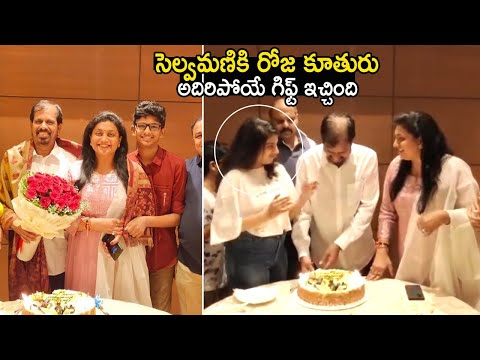 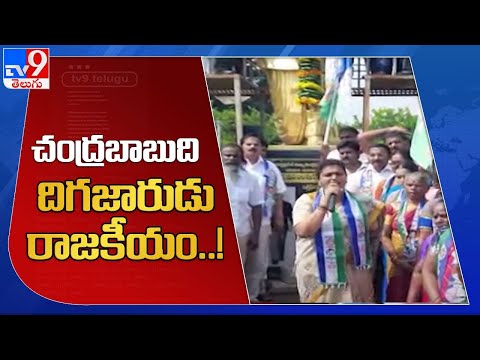 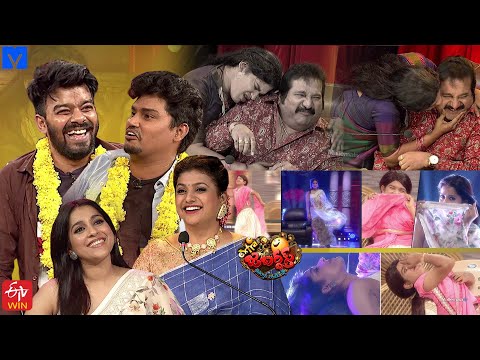 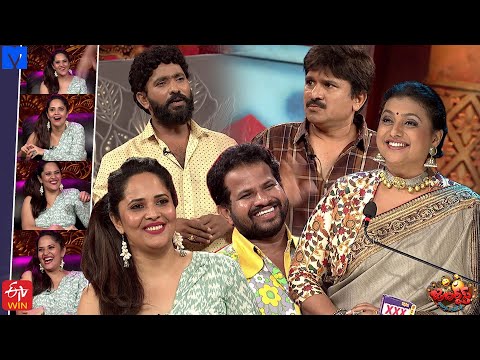 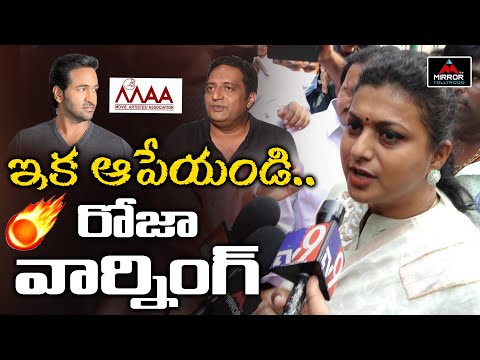 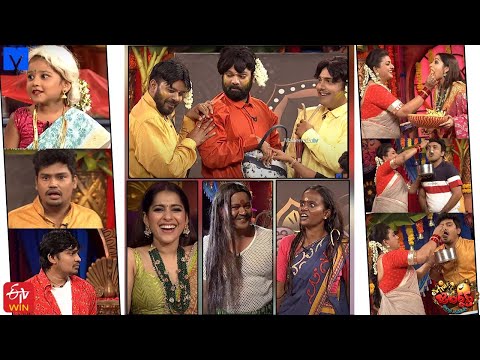