TV serial actress Ashika Padukone, who shot to fame with Trinayani serial, is getting ready for marriage. She made her debut with Kathalo Rajakumari serial and won the hearts of small screen lovers with her role ‘Nayani’ in Trinayani. Last year, Ashika got engaged to Chetan Kumar Chetty.

Her marriage was postponed because of the coronavirus pandemic. Now, the date for marriage is fixed. Ashika’s family members and friends have hosted a surprise bachelorette party for her. She shared a few photos of party on social media for her followers. 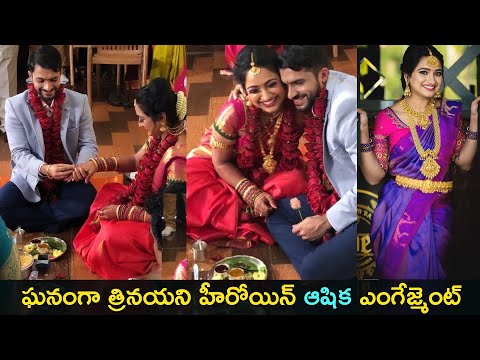