Margani Bharat, a YSRCP MP, believes his potential popularity comes from his engagement with Rachabanda, a social initiative launched by late YSR and CM YS Jagan, who is expected to carry it forward in the coming days. In an interview with a Barabar show, YSRCP MP has denied claims that he is developing his business with the assistance of politics. 'I have been putting aside my own construction job and real estate business for the past two and a half years,' said the governing YSRCP MP. In response to disagreements with party MLA Jakkampudi Raja, the YSRCP MP remarked that there is no need to develop enmity with anyone. 'I demand proof to prove the charges against me,' said the YSRCP MP. 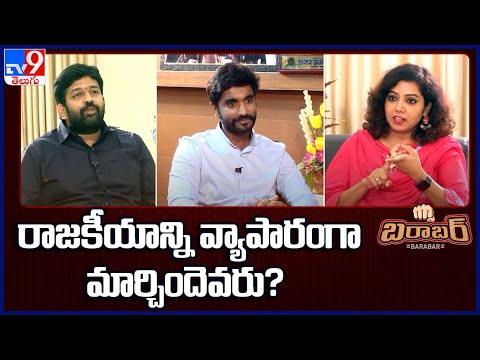 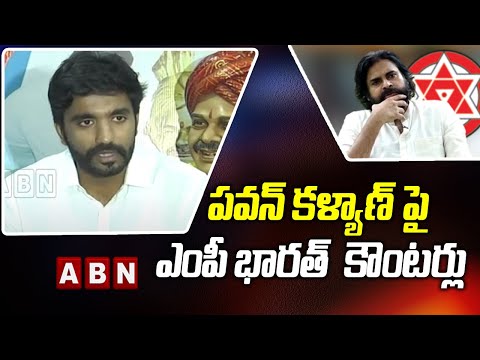 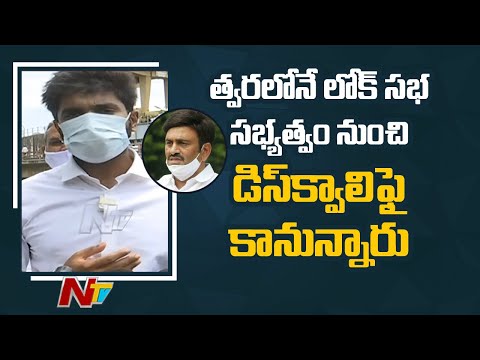 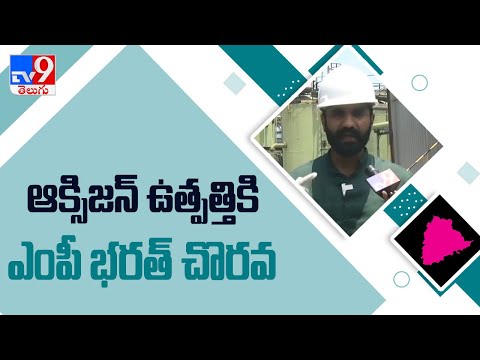 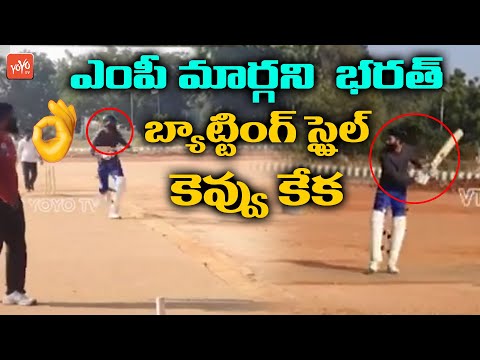 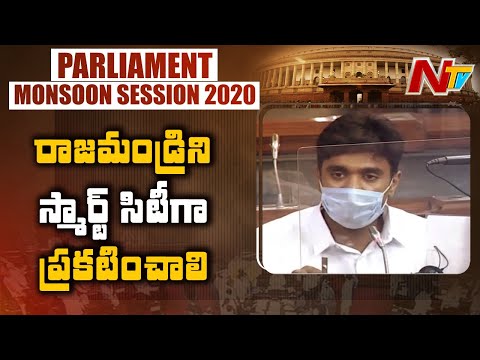