Keshineni Nani, a TDP MP from Vijayawada, is reportedly angry with the party's high command for failing to resolve issues that have affected him. Previously, during the Vijayawada Mayor election, party leaders such as Buddha Venkanna and Bonda Uma made disparaging remarks about him, which were apparently ignored by the high command.

Kesineni Nani is said to have opted to avoid direct politics. According to rumours, he has chosen not to stand in the next General Election. Shwetha, his daughter, is also said to have chosen not to participate in the election. He appears to have just informed party head Chandrababu personally that he will not contest again. He was absent from a recent political gathering in Vijayawada, where the party head was present. However, official confirmation is still awaited. 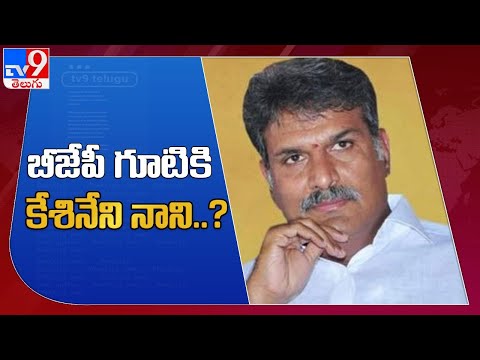 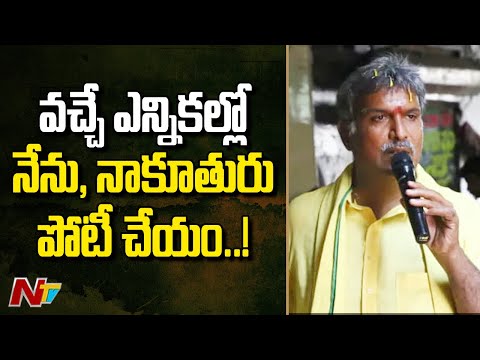 Me and my daughter will not contest any future elections, MP Kesineni Nani tells Chandrababu
2 months ago 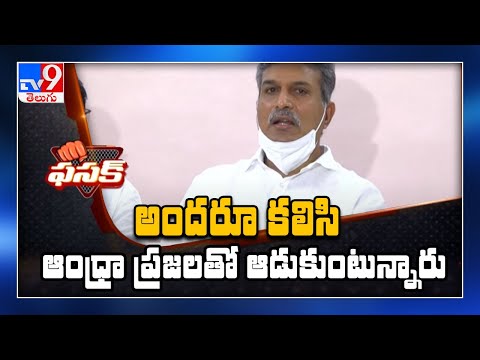 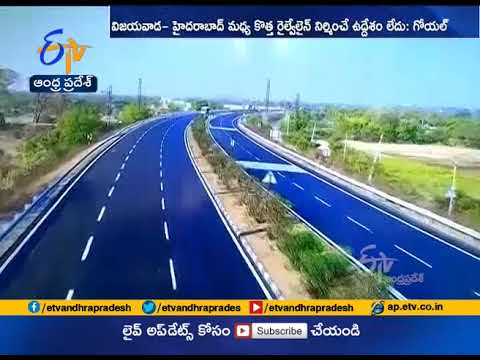 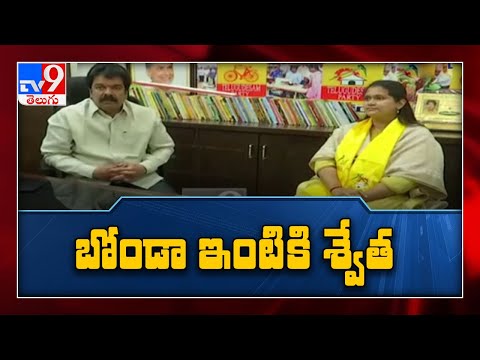 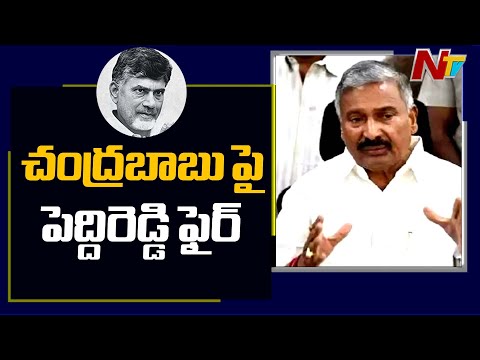