Tollywood Super Star Mahesh Babu has inked a contract with Big C Mobiles. He has been roped in as the brand ambassador for Big C. The actor is well-known for being the face of several businesses like Abhi bus app, Santoor, Thumbs Up, Lloyd ACs, Pan Bahar, and Health Ok tablets.

During the press conference, the actor addressed several questions on his works and his daughter Sitara. In response to a query, Mahesh Babu stated that Sitara is more interested in English films than Telugu films. 'It is up to them to decide what they want to do when they finish their studies,' Mahesh Babu said.

Sarkaru Vaari Paata, his forthcoming film, is slated to be released on January 13th, 2021. 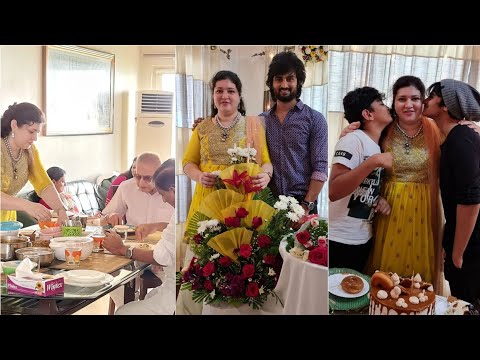 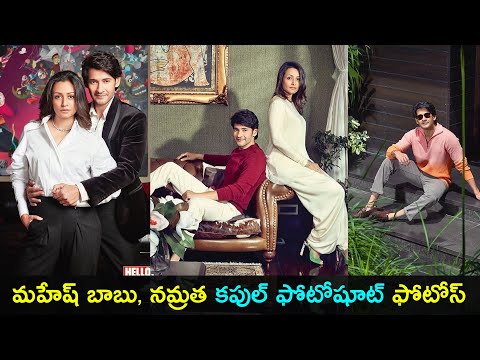 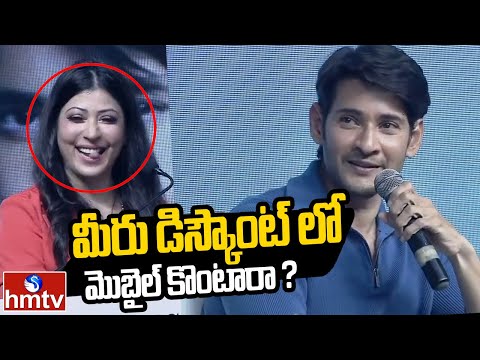