Politics in the Godavari districts have heated up following a spat between Rajamahendravaram MP Margani Bharat and Rajanagaram MLA Jakkampudi Raja. Margani Bharat is the son of BC activist Margani Nageswara Rao, and Raja is the chairman of Kapu Corporation. According to sources, the YSRCP is concerned about Margani and Jakkampudi's internal feud.

In a promotional interview for a Barabar show, both leaders were questioned if they were driven by envy, frustration, or ego issues. Both leaders were also questioned about if they do everything for the sake of publicity. Take a look at how these two leaders responded to the questions. 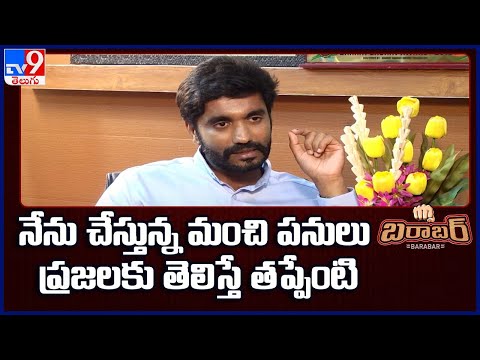 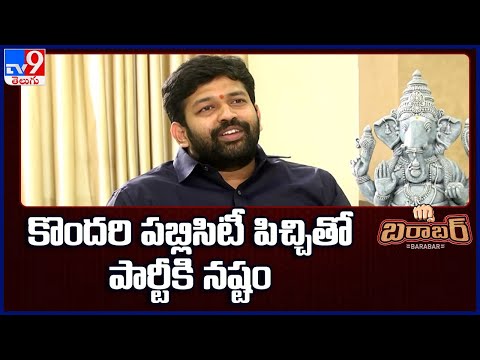