According to the reports, Jyothiraditya Scindia has attended a public meeting and found that the former MP was not wearing the mask. Later, the union minister, who wore double mask, removed the surgical mask over a top of an N95 mask and gave it to Mishra. Netizens are giving mixed reactions to the video.

Sajjala Ramakrishna Reddy, an Andhra Pradesh government advisor, has chastised TDP Chief Chandrababu Naidu for making unwarranted statements against OTS(One Time Settlement). He underlined that no one is pressuring it in the instance of..
..more
Advertisement
Telugu News 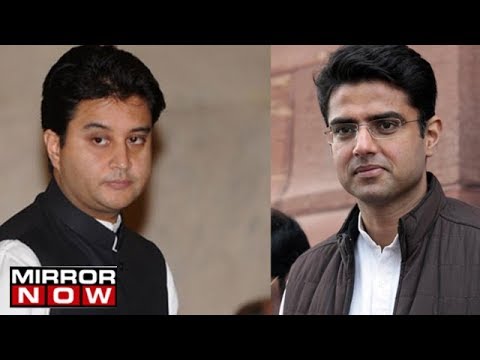