The IPL 2021 match between Punjab Kings (PBKS) and Rajasthan Royals (RR) has made news for all the wrong reasons. According to sources, Punjab Kings batsman Deepak Hooda's social media post before of the game on Tuesday afternoon drew the attention of the media and everyone involved with cricket. Hooda has captioned a photo of himself putting on the team helmet. Players are not permitted to share just posts since it breaches the BCCI's Anti-Corruption Unit's (ACU) guidelines. The ACU team will investigate if it violates the anti-corruption standards. Hooda's batting performance is also noteworthy, since he bagged a two-ball duck at critical periods, which raises eyebrows. 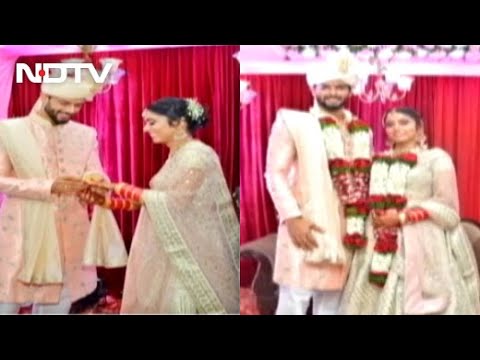 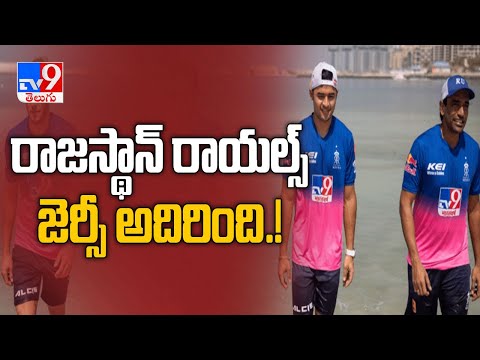 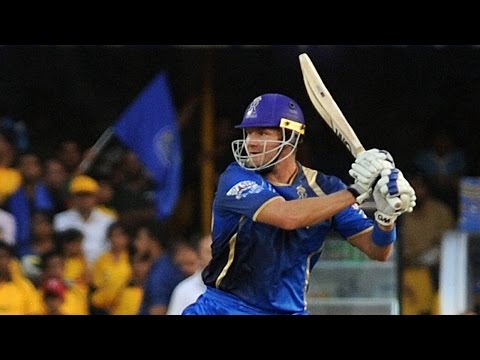 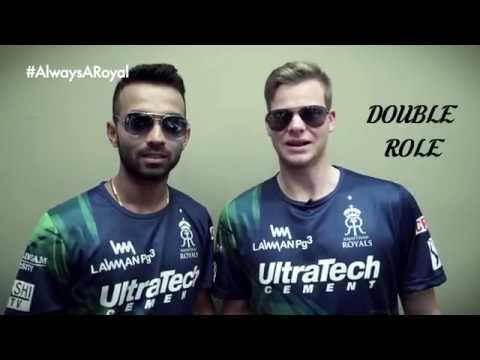 The Royal Bloopers - Behind the scenes with the Rajasthan Royals
6 years ago
..more