Watch and enjoy the latest Bigg Boss Telugu 5 promo, which will broadcast tonight (Thursday) on Star Maa at 10 pm. In the promo, all of the show's participants recollect their first love crushes and the lessons they learned from them.

They have also mentioned how it has prepared them to confront the world as they go forward. Some of the competitors have recounted amusing aspects of their first love infatuation, but some have given heart-breaking experiences. The stories shared by Priya, Hamida, Siri, Priyanka Singh are painful to watch. 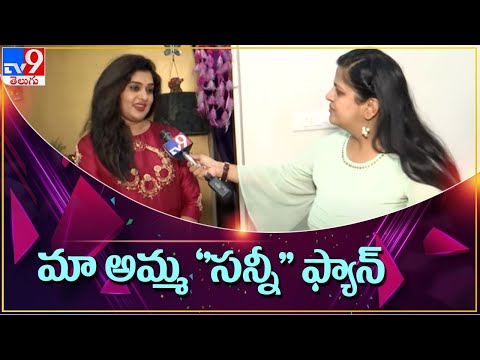 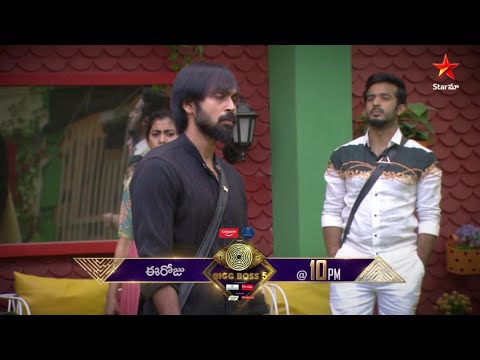 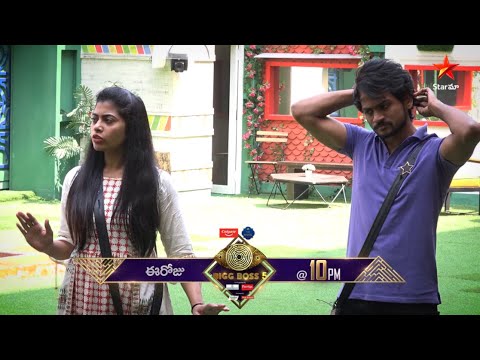 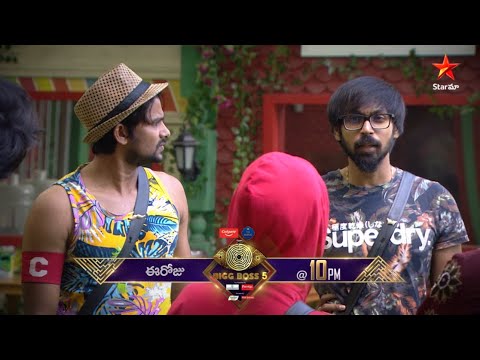 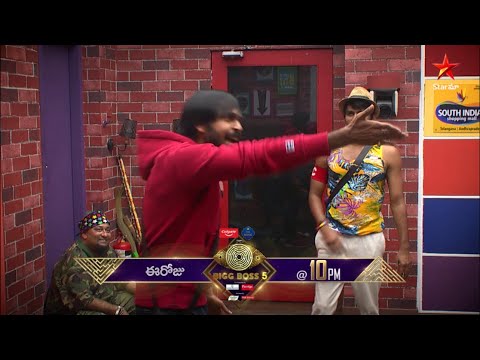 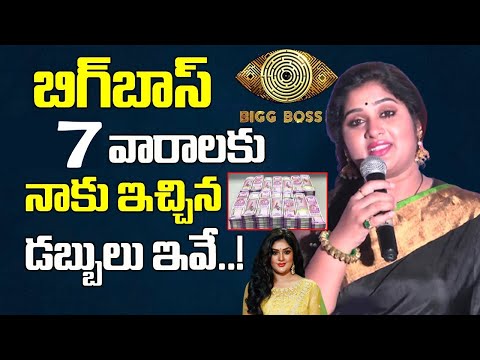 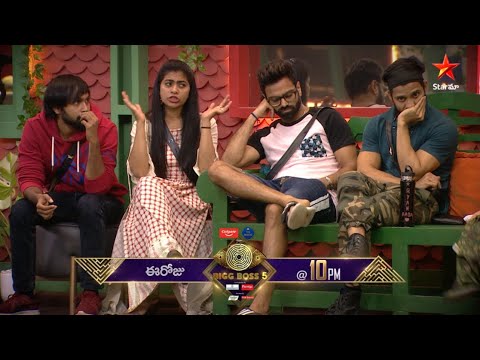 Promo: Why Bigg Boss imposes lockdown in house?
2 days ago

Telugu Bigg Boss 5: These three housemates are in danger zone!
2 days ago
..more