Telugu Bigg Boss season 4 contestant, popular anchor Ariyana Glory has bought the KIA car and shared her happiest moments with her followers. Ariyana who is very active on social media shared a few pictures of her new car and captioned it as "Welcome home... Tq God for blessings. How is my New car FRIENDS." Her followers keeping best wishes to the post. 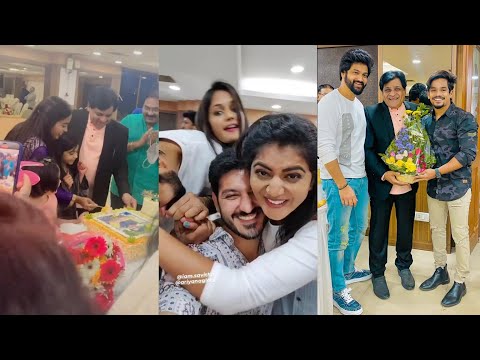 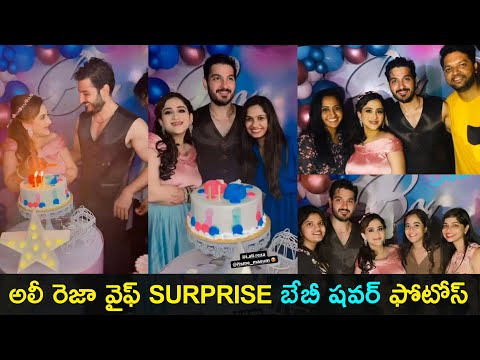 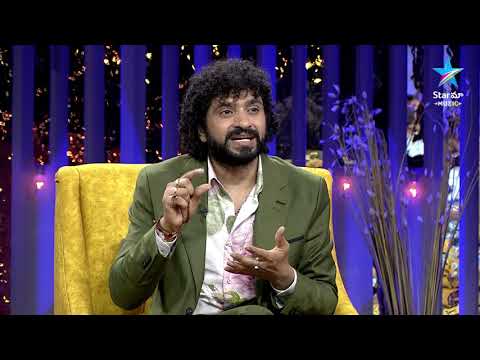 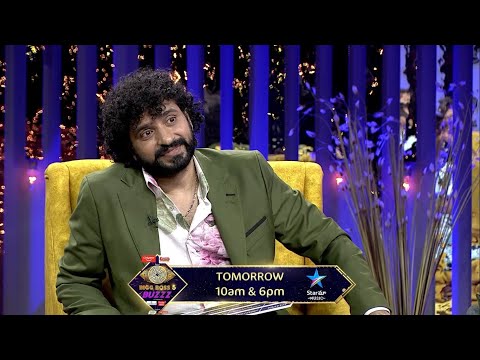 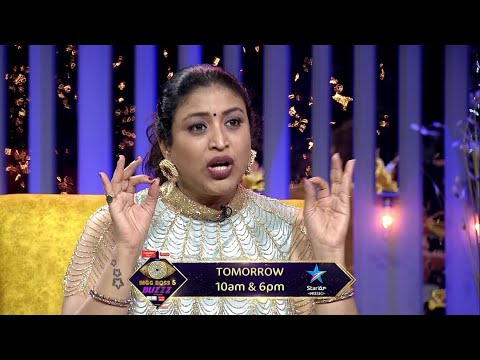 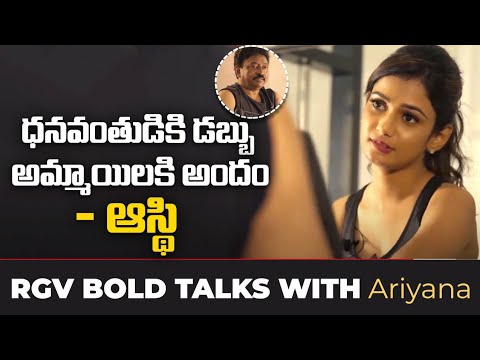 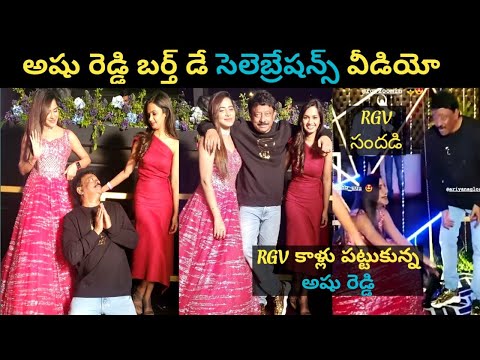 Ashu Reddy celebrates her pre-birthday with RGV, Ariyana Glory and others
1 month ago
..more