Leaders of the BJP, led by state president Sommu Veerraju, have written to Governor Biswabhusan Harichandan to protest the appointment of the ‘jumbo' Trust Board for the Tirumala Tirupati Devasthanams (TTD). In a press statement, Somu Veerraju stated that the appointment of the jumbo trust board with 25 members and 50 special invitees is in violation of TTD norms and regulations, and that such an appointment will jeopardise the institution's integrity. According to the statement, appointing such a high number of members to the TTD board not only sets a negative precedent but also hurts the feelings of Hindu worshippers. TDP Chief Chandrababu Naidu had already sent a letter to CM Jagan on the subject. A Public Interest Litigation (PIL) has also been filed against TTD at the High Court. 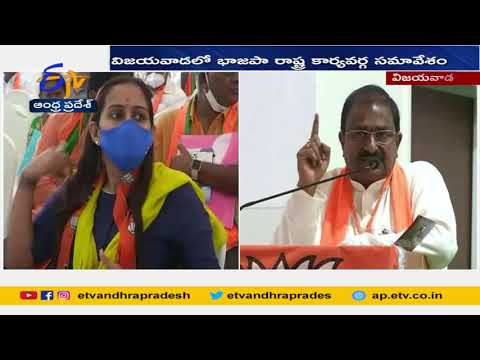 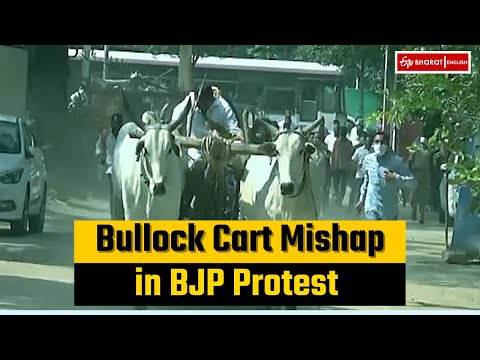 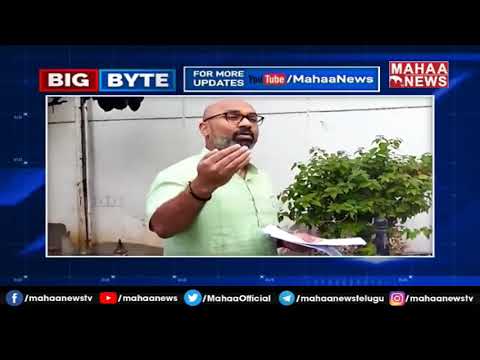 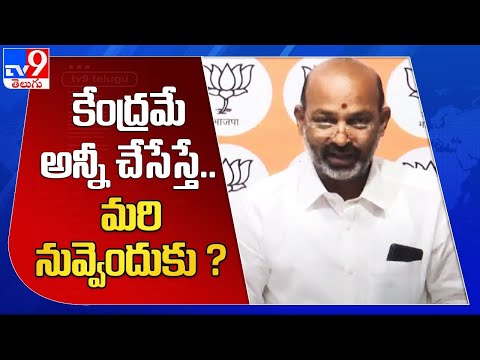 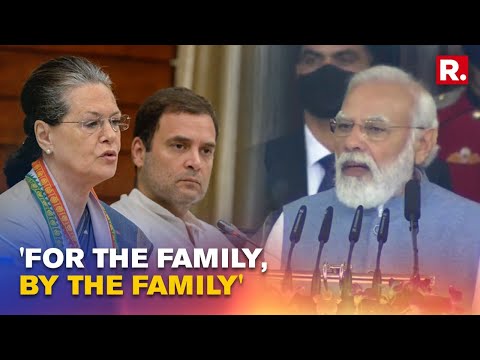 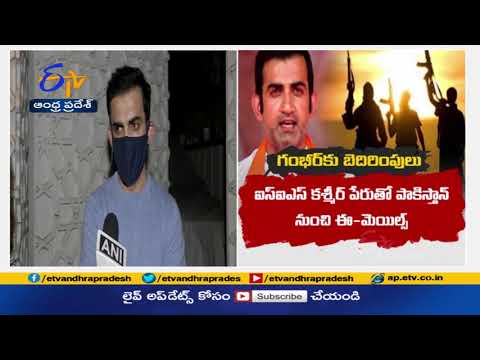