Astronaut Thomas Pesquet, who is aboard the International Space Station, tweeted a video of his space workout session. The French astronaut's exercise onboard the International Space Station may wow you. Normally, all of the Astronauts share videos of themselves doing routine things, which receive thousands of views. This video of Pesquet catching up on his workouts is no exception. The video may have you exclaiming wow several times.

Pesquet is seen in the video utilising the Advanced Resistive Exercise Device, or ARED, aboard the International Space Station. The machine appears to be similar to those used in gyms. 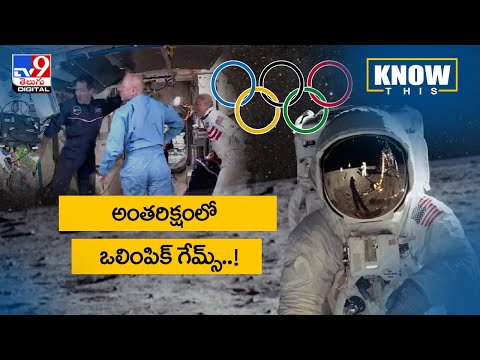 Know This: Space Olympics 2021 from the International Space Station!
2 months ago
Advertisement 36 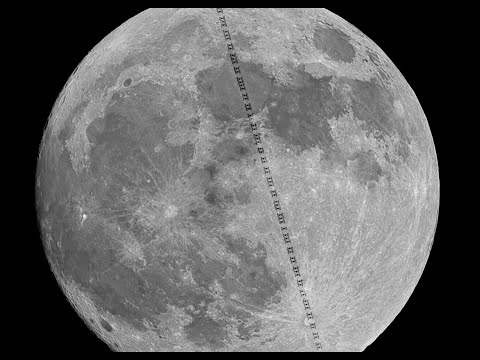 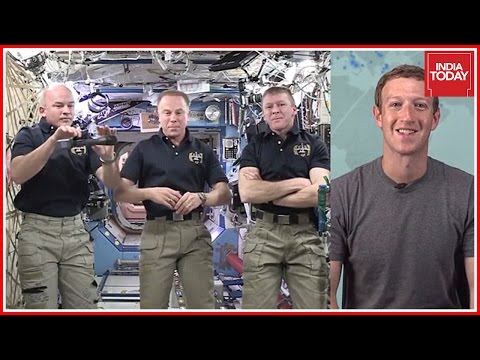 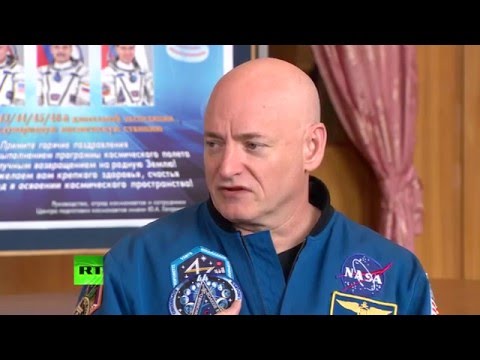