Watch the latest promo of the show 'Sridevi Drama company' that airs on every Sunday. In the latest promo video, one can see some of the brilliant performances by former Bigg Boss Telugu contestants..
..more
Advertisement
Telugu News 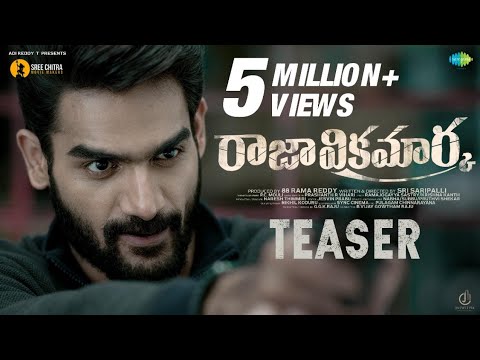