Telangana BJP state president Bandi Sanjay agreed to the 'White Challenge,' which was initiated by PCC chief Revanth Reddy, who wanted public representatives to come first for the drug test in order to educate people about the dangers of drugs.

Revanth Reddy had previously asked Minister KTR and former MP Konda Vishweshwar Reddy to provide drug test samples. Despite the fact that former Congress MP agreed to the drug test and arrived to the martyred stupas, KTR did not show up, saying that he would be ready if Rahul Gandhi says so.

Konda Vishweshwar Reddy, who is willing to submit to a drug test, has nominated two others: BJP state president Bandi Sanjay and BSP state leader RS Praveen Kumar. In response, Bandi Sanjay said that only a few wealthy individuals engage in drug use, and that drugs are unnecessary for impoverished people like him. Konda Reddy, he added, is a nice person, and he accepted his challenge. He said that he would be ready for any test following the conclusion of the Praja Sangram yatra on October 2. 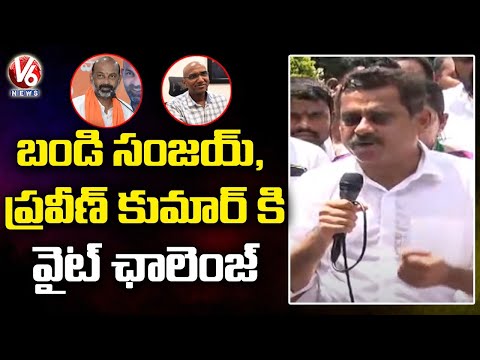 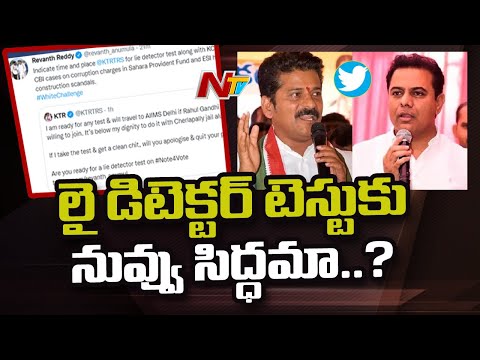 Accepting white challenge, are you ready for lie test on note-for-vote, KTR asks Revanth
2 months ago 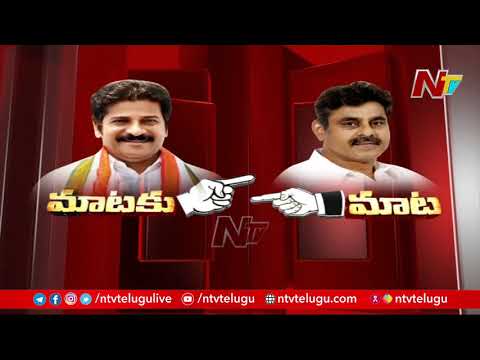