The controversial reality programme Bigg Boss 5 Telugu, hosted by King Nagarjuna, has created quite a stir among TV viewers. According to the most recent rumours, anchor Varshini will shortly join the programme as a wildcard entrant. She is also said to have completed her quarantine period. Contestant Sarayu was elimination in the first week.
Siri, anchor Ravi, Vishwa, Manas, Uma Devi, Lobo, RJ Kajal, Jessie, VJ Sunny, Nataraj, Anee, Priyanka Singh, Shanmukh, Sreerama Chandra, Priya, Shwetha Varma, Lahari Shari, and Hamida are the current Bigg Boss housemates who are trying all means to prove their worth. 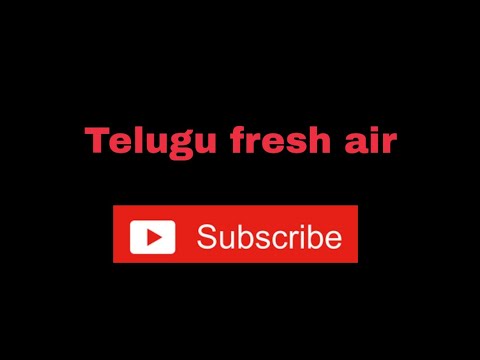 Telugu Bigg Boss 5: These contestants may be on nominations list!
32 minutes ago
Advertisement 36 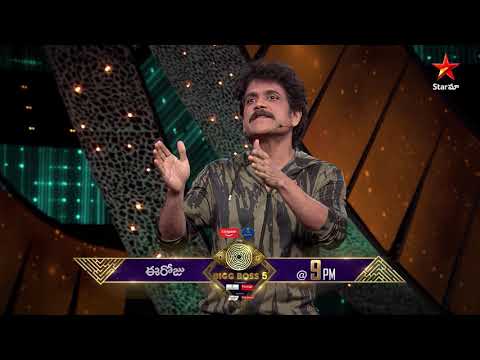 Bigg Boss Telugu 5 promo- Today's elimination is between Anee and Priya or double elimination?
13 hours ago 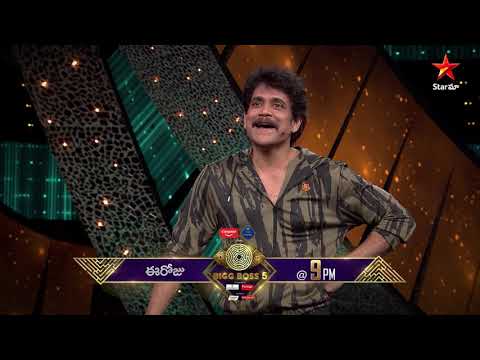 Bigg Boss Telugu 5 promo- Who is the winner in Sunday Funday game?
16 hours ago 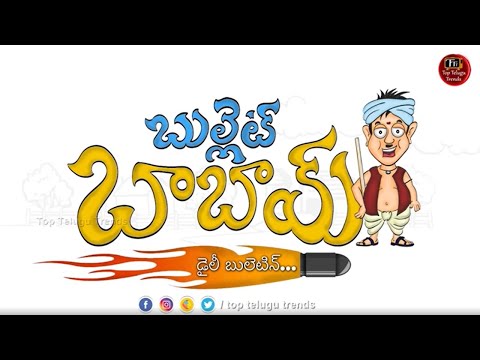 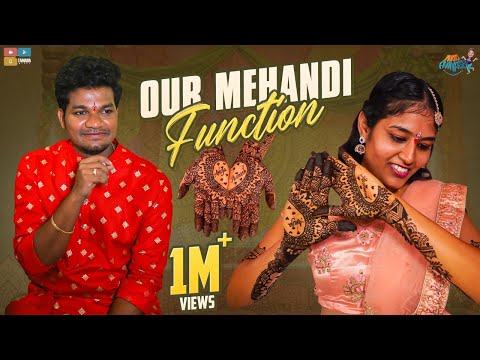