Watch the film Love Story's promotional event. The Love Story crew greeted Bollywood's Mr Perfectionist Aamir Khan as a special guest on September 19 (Sunday), as the actor comes in Hyderabad to attend the film's unplugged event, which begins today. Apart from Aamir, megastar Chiranjeevi will also be attending the event, which fans are quite excited for.

Love Story has been one of the most eagerly anticipated films since it was announced that it will be released in theatres. This film, directed by Sekhar Kammula, is scheduled to be released on September 24. It starred Naga Chaitanya and Sai Pallavi in the main roles. 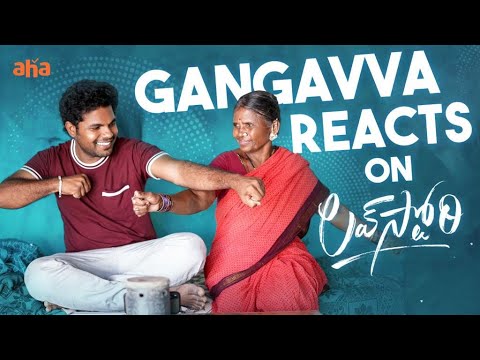 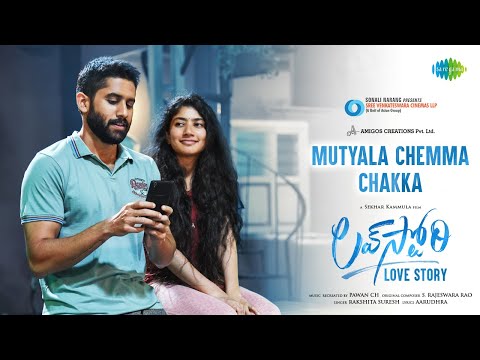 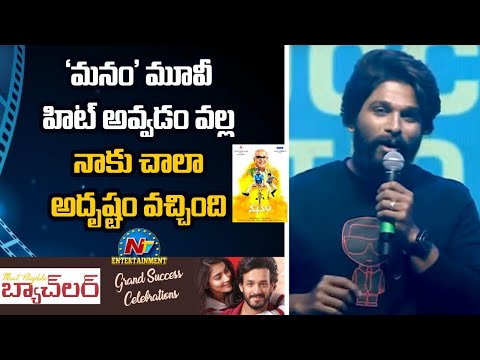 Attended success celebrations of Most Eligible Bachelor only for Akhil: Allu Arjun
1 week ago 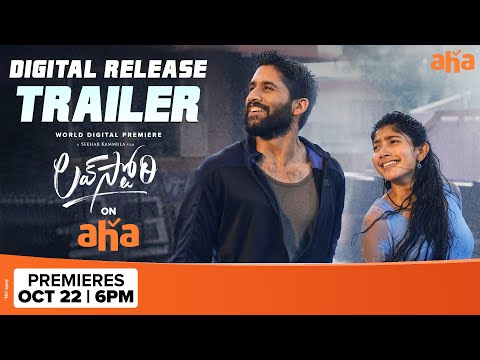 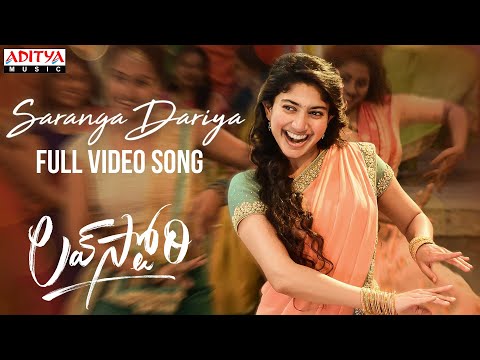 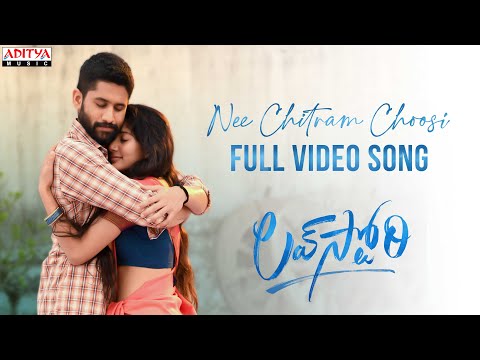 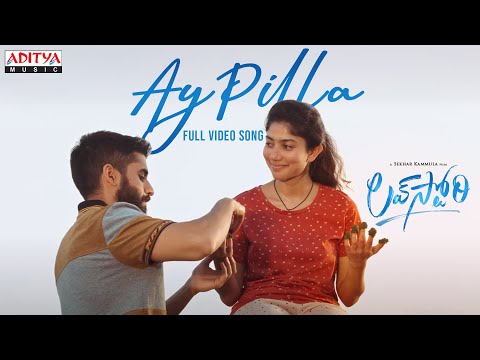