Tamil actor Thalapathy Vijay's mother Shoba Chandrasekhar and father SA Chandrasekhar are among the 11 respondents named in the complaint. According to the report, Vijay has filed a lawsuit seeking a prohibition on meetings in politics using his name or the names of his fan groups by his former executives, including his father and mother. In 2020, star Vijay's father, SA Chandrasekhar, has registered a political party in his son's name. The legendary filmmaker had registered his son's fan club, Vijay Makkal Iyakkam, as a political party named All India Thalapathy Vijay Makkal Iyakkam, with the Election Commission of India. By the news, everyone assumed that the Master actor had chosen to enter politics. Vijay, on the other hand, made it clear that he had nothing to do with his father's All India Thalapathy Vijay Makkal Iyakkam. The case has been adjourned to the 27th of this month(September) in the Chennai High Court. 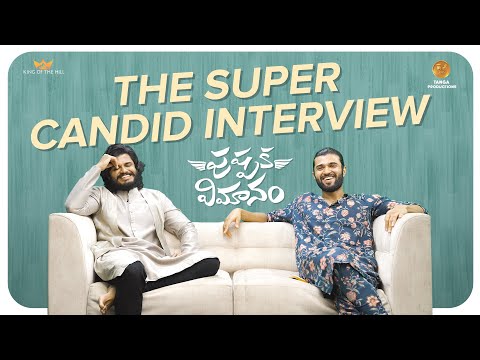 My brother gets married first: Vijay Devarakonda
18 hours ago
Advertisement 36 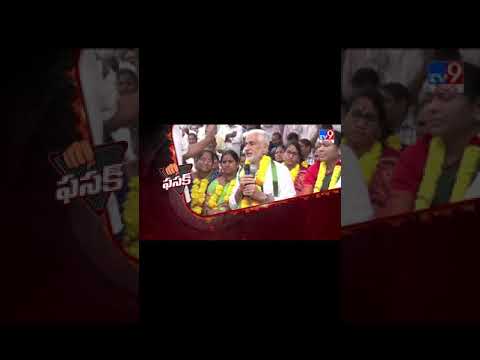 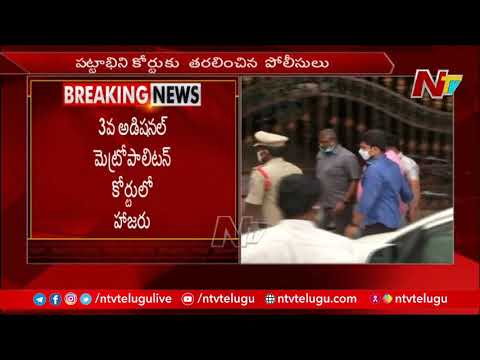 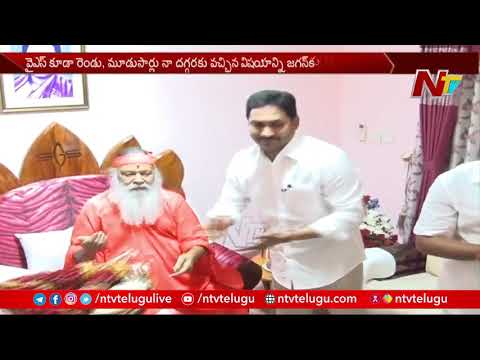 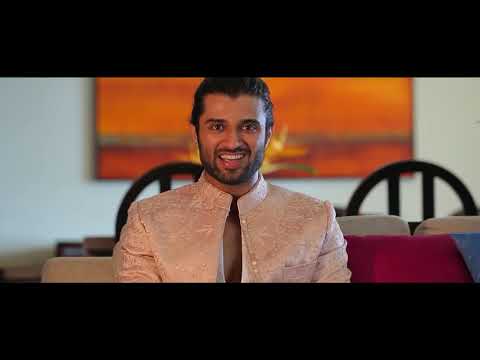 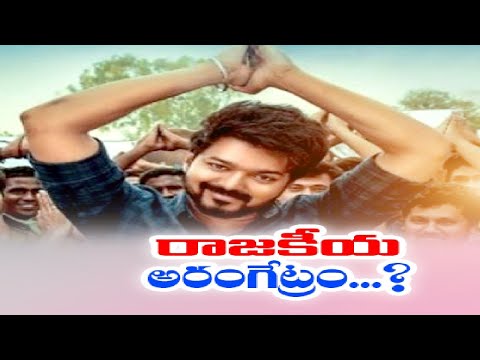 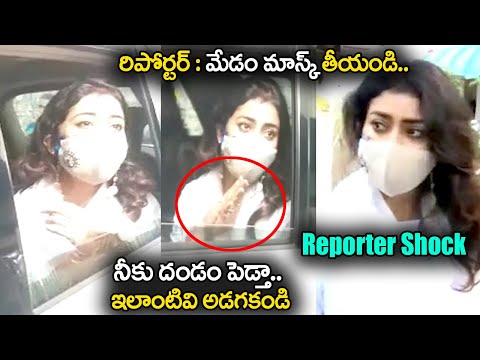