Water Resources Minister Anil Kumar Yadav has slammed TDP senior leader and former Minister Ayyanna Patrudu for allegedly disparaging CM Jagan Mohan Reddy, Ministers and his party leaders. Andhra Pradesh Minister has responded to the former Minister's remarks on Brandi, Mutton, Chicken, Fish, and local liquor aimed at the chief minister's administration and way of functioning. Anil Kumar has advised Ayyana Patrudu to keep his words to a minimum. 'We also know how to abuse these kind of individuals with foul language in their manner,' said the AP irrigation Minister. 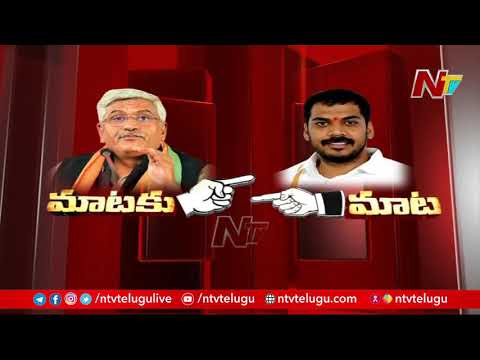 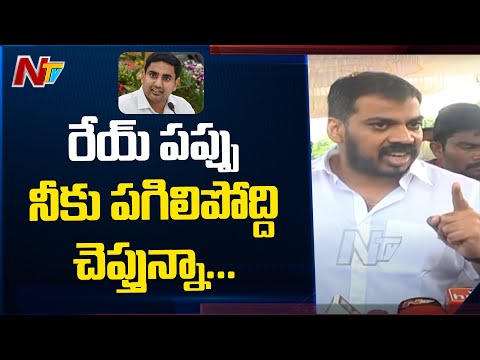 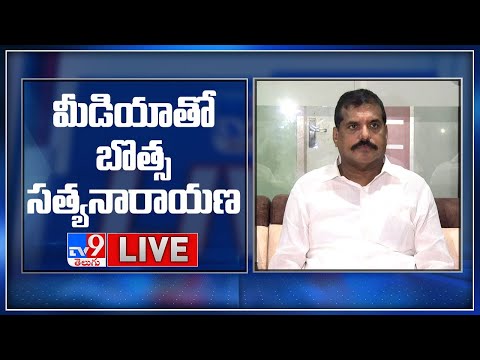 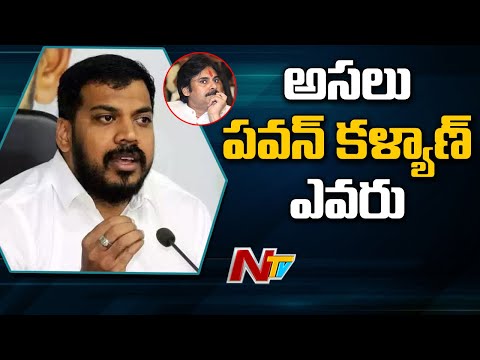 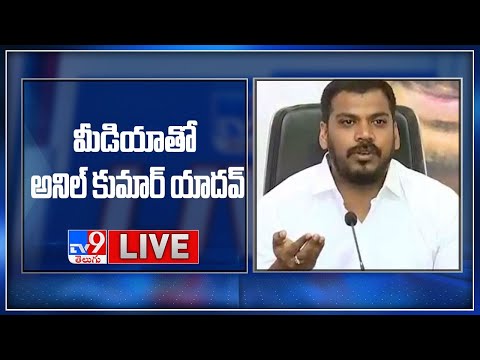 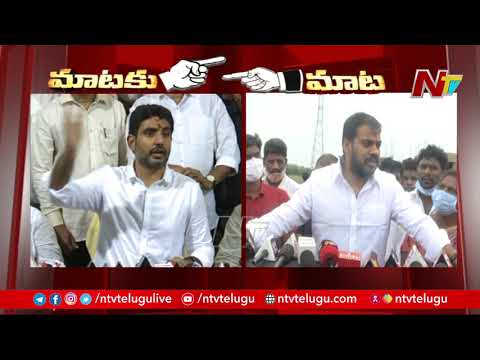 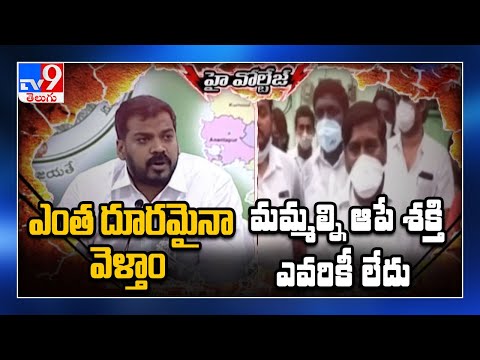