The South Indian International Movie Awards (SIIMA) awards event witnessing a couple of celebrities and now social media is getting a buzz with their lovely moments. It is known that the SIIMA awards event was not conducted last year due to the Covid-19 pandemic. This year, the awards will be given to the actors for both 2019 and 2020 years in Telugu, Kannada, Tamil and Malayalam languages. 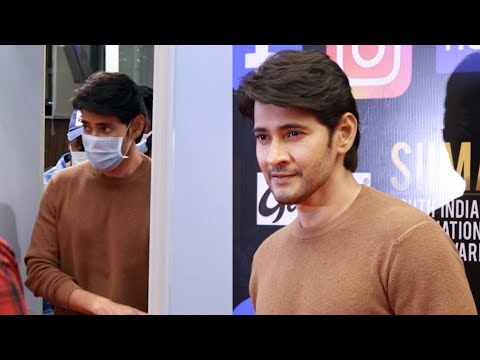 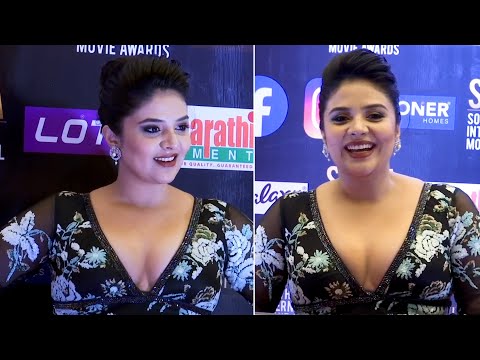 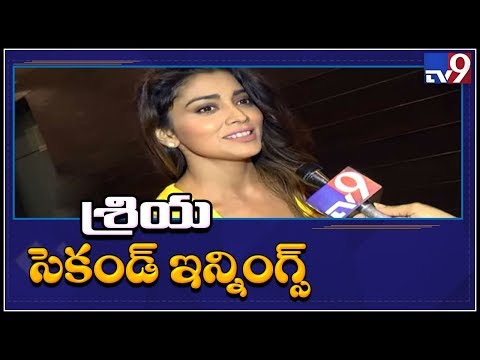 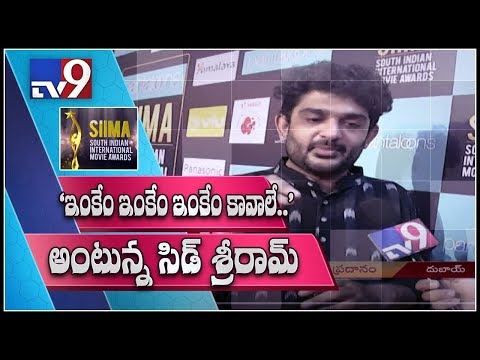 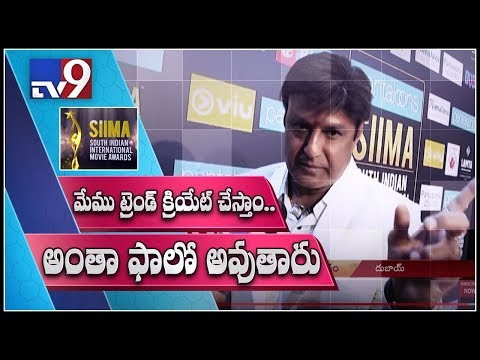 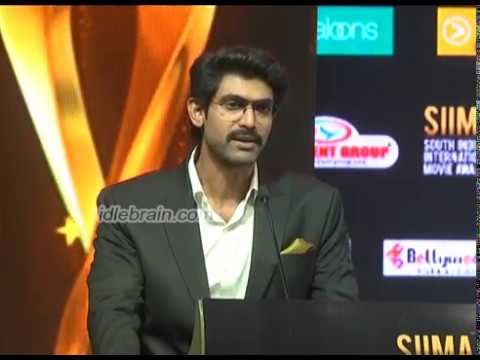 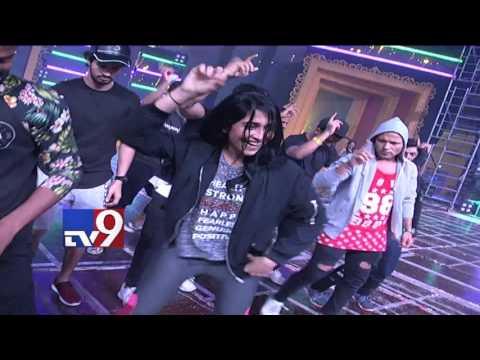