Telangana DGP M Mahender Reddy said on Friday that levelling allegations against police officials into the death of Pallakonda Raju, accused in the r*pe and murder of a six-year-old girl at Singareni Colony in Hyderabad, is not correct. Speaking to the media, he made it clear that there is no need for cops to lie as the accused committed suicide by jumping in front of a moving train.

According to Mahender Reddy, there were seven eyewitnesses who saw him strolling on the track prior to taking extreme step. “Eyewitnesses include two railway keymen, 2 to 3 farmers, and the train's engine drivers. We have recorded statements from all of them,” he mentioned. 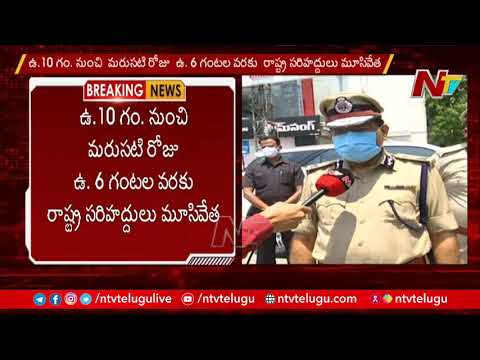 Vehicles seized will be returned only after lifting lockdown: DGP Mahender Reddy
4 months ago
Advertisement 36 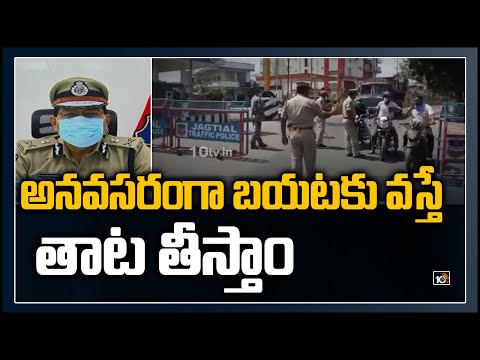 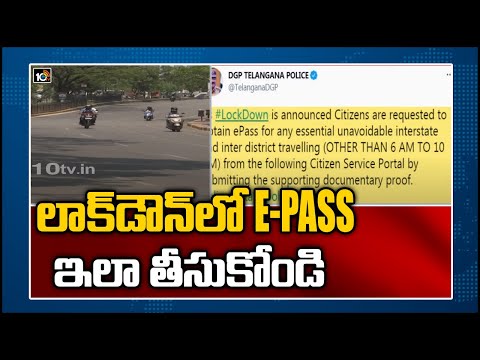 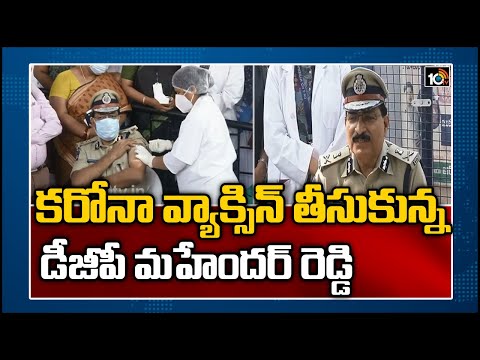 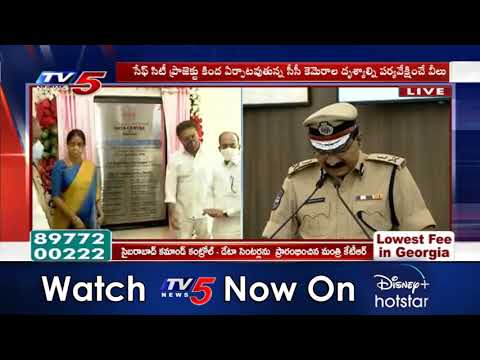 Telangana govt did not seek paramilitary forces: DGP
1 year ago

DGP Mahender Reddy Response on Closure of Hostels in Hyderabad
1 year ago
..more