The makers have released the full video song ‘Enno Ennenno Vinnam Gaani’ from romantic entertainer Paagal. This track is sung by Anthony Daasan and lyrics are penned by Ananta Sriram. Radhan has scored the music and S Manikandan is cinematographer. 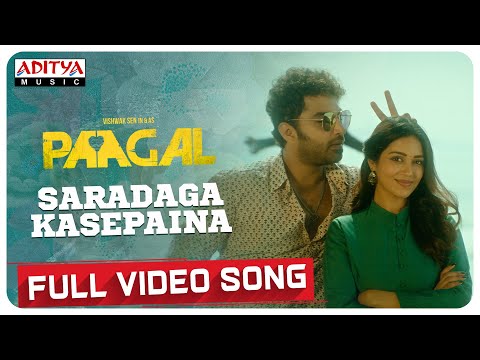 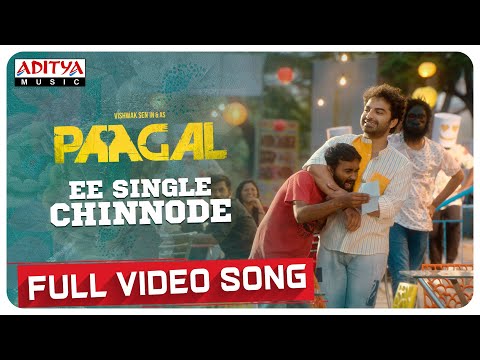 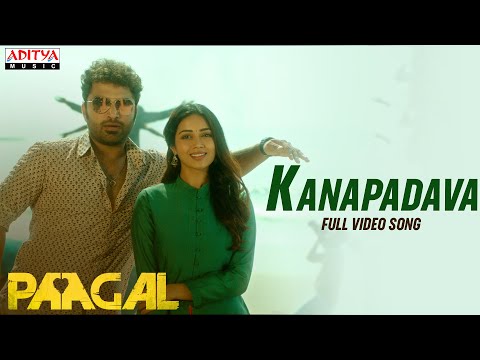 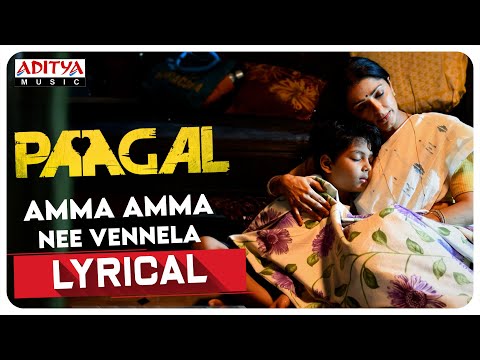 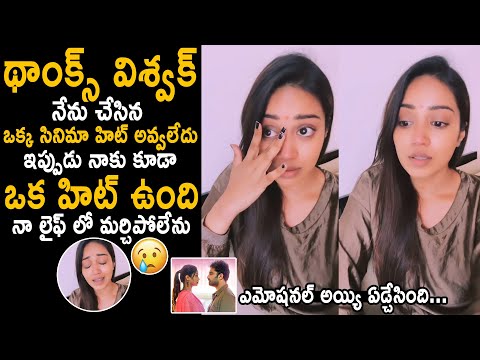 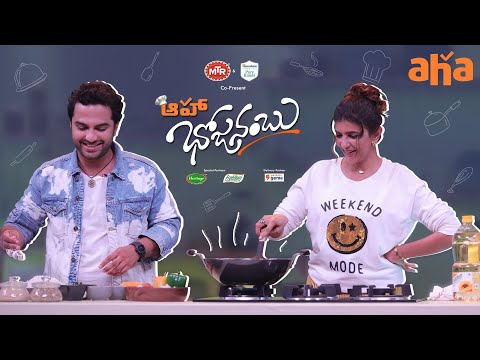 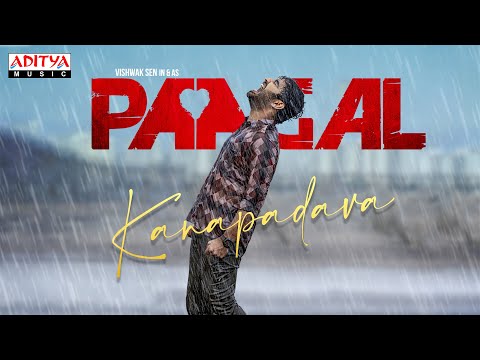