Actress Vidyullekha Raman, who played comic roles in Tamil and Telugu films, got married to fitness consultant Sanjay on September 9 this year without the presence of media. The newly wedded couple went to honeymoon for a popular abroad destination.

Vidyullekha Raman also known as Vidyu has shared a cute video of enjoying honeymoon with Sanjay in a water-front resort. Now, the video is going viral on social media. Her weight loss videos have been a huge hit on the internet, who made her acting debut with Tamil movie Jiiva. 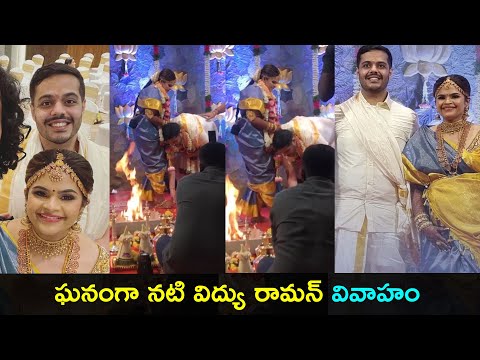 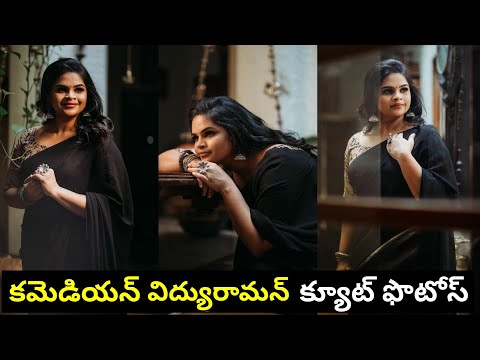 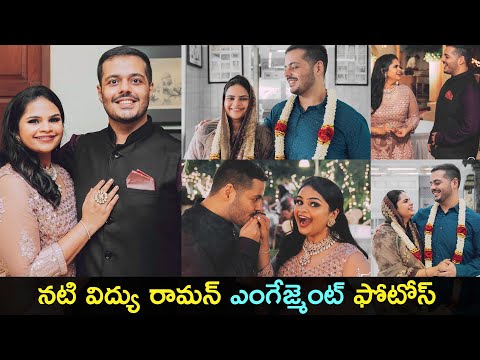 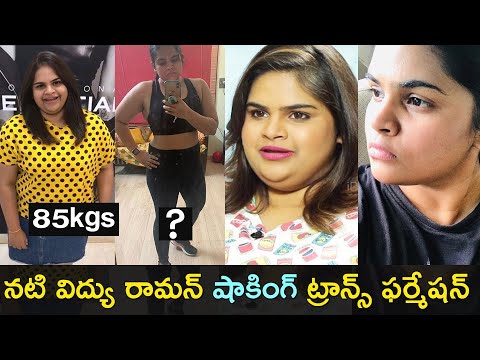