Raju, the primary accused in the r*pe and murder of a 6-year-old girl in Hyderabad's Saidabad, was found dead on a railway track on Thursday morning. Manchu Manoj, who has been fighting for the right to punish the guilty harshly, has released a new video in which he claims that the perpetrator is deserving of such treatment. He wished Chaitra's soul to rest in peace and tried to comfort the family members, saying that they may have felt some relief now that the accused was dead. He praised the police, the government, and the media for doing their part to put an end to it. He has given everyone, including the parents, a societal message on how to educate a girl and help her lead a successful life. The actor also advised everyone to keep a look out for individuals who engage in questionable behaviour and actions. He also hoped that justice will be served in the case of Sugali Preethi. 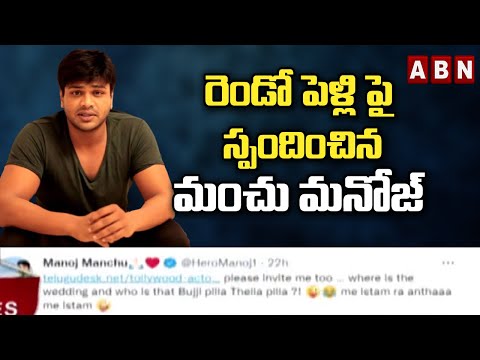 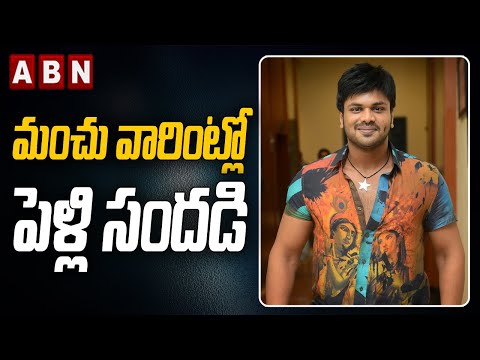 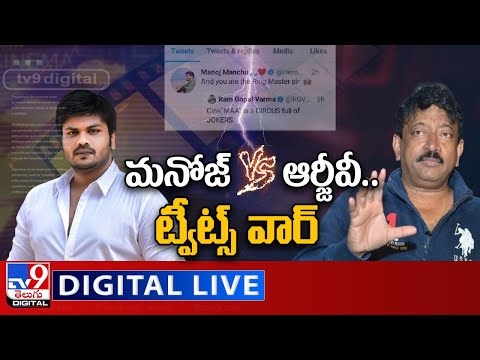 Live: Tweet war between Manchu Manoj and RGV over MAA
2 days ago

RGV is ring master if MAA is a circus: Manchu Manoj
1 week ago 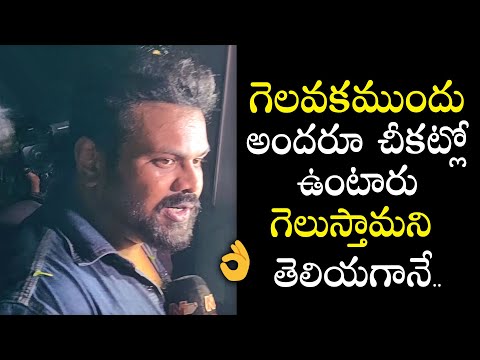 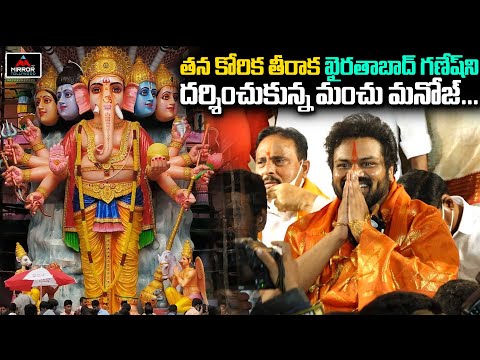