Niviane Petit Phelps, 39, of South Florida, has pled guilty to initiating death threats against Vice President Kamala Harris. According to court records, she pleaded guilty last week in federal court in Miami to six charges of making threats against the vice president. She may be imprisoned for up to five years. Prosecutors claimed Niviane Petit Phelps sent her husband, who was in jail at the time, 30-second video recordings of herself threatening to murder Harris in February. According to authorities, the recordings show Phelps making threats, shouting hate words, accepting $53,000 to carry out a "kill" on the vice president, and stating she would carry out the murder within 50 days. 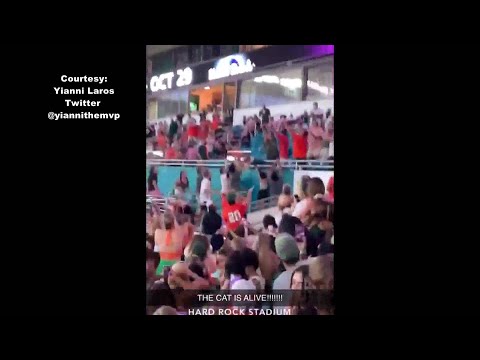 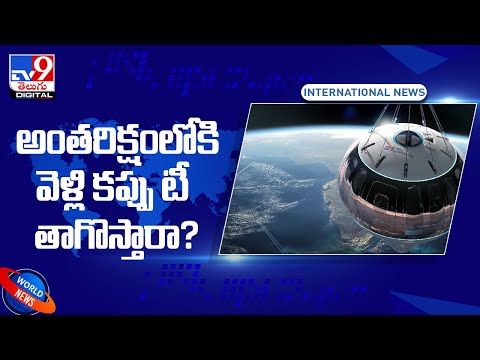 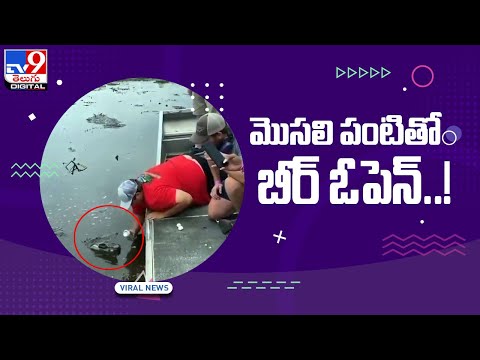 Viral video: When the man used alligator teeth to open a beer can
3 months ago 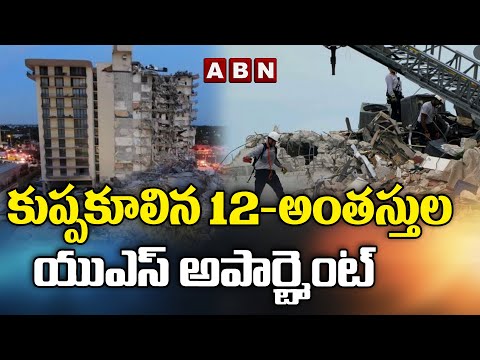 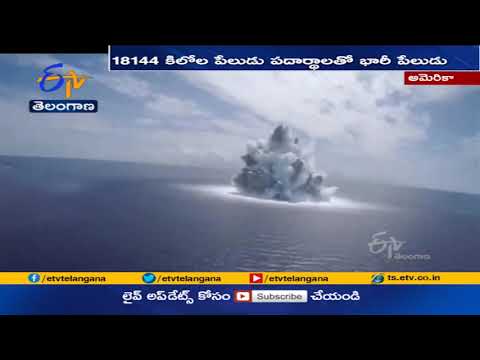 US Navy detonates 18,144 kg bomb next to its aircraft carrier ship, earthquake in sea
4 months ago 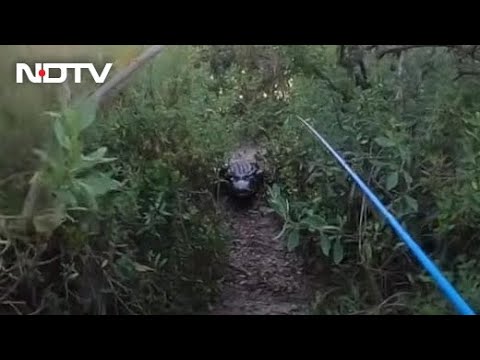 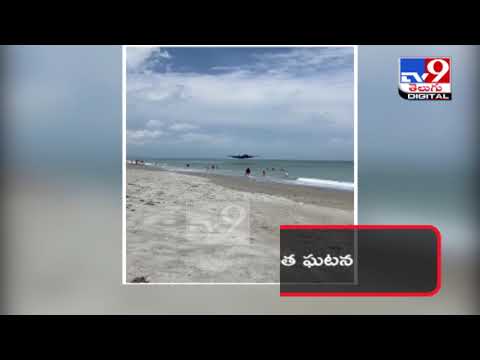