A tragic incident occurred at the house of anchor Sreemukhi. She became emotional and shared her feelings with her followers in an emotional message. Sreemukhi's grandmother has died. The anchor said in the heartfelt statement that she learnt a lot from her grandmother. 'You and I have had many wonderful times, and I shall miss dancing with you,' the anchor said. She would also miss singing with her, according to a former Bigg Boss Telugu runner-up. She became emotional as she told the tale of her grandmother and grandfather's love. 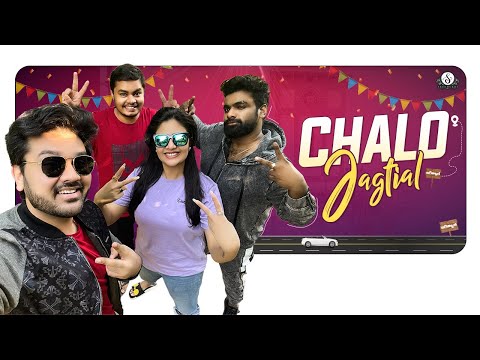 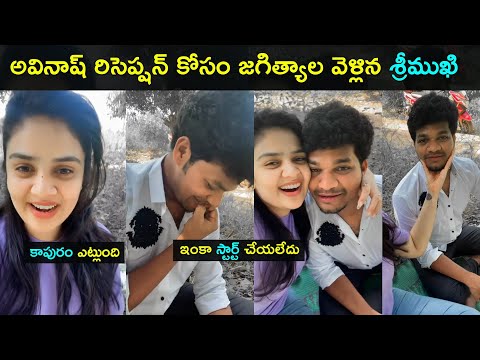 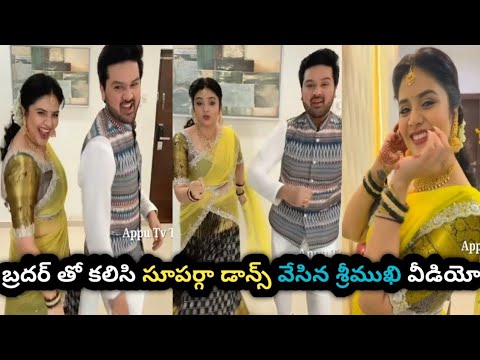 Sreemukhi entertains her fans with alien face video, comments on her marriage
1 week ago 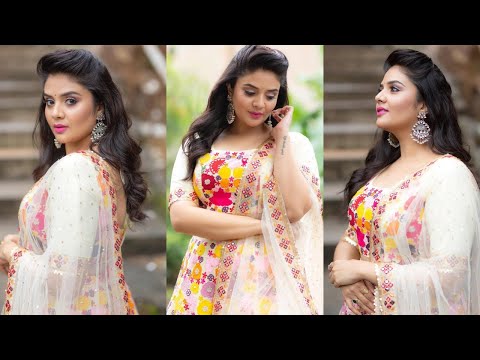 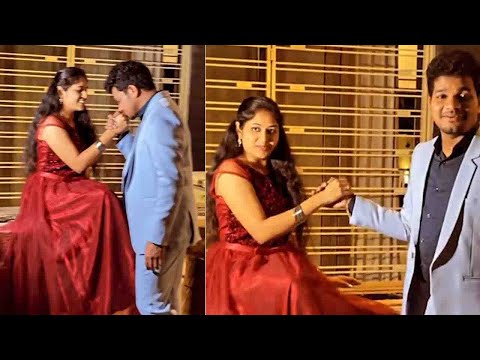 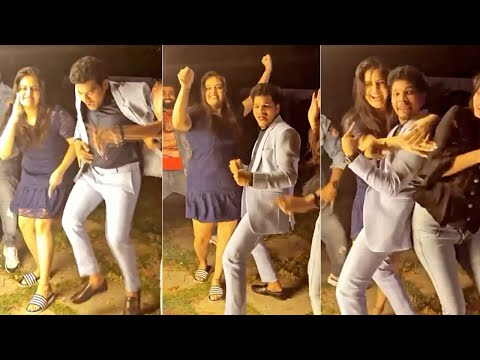 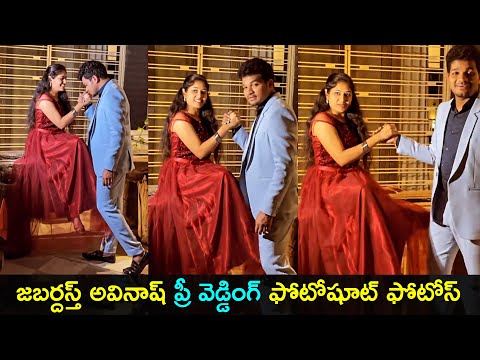