Hyderabad: Syed Abdul Farhal and Syed Asif, who helped in shifting unconscious Tollywood actor Sai Dharam Tej to a private hospital after he met with an accident, have expressed desire to meet the actor once after he recovered.

Reacting to a reporter's question, both said that they are ready to meet the mega family if they receive an invitation from them. Abdul also responded over fake news on social media. It is learnt that manager of the Chiranjeevi Blood Bank has called them and said that they will make arrangements to meet Chiranjeevi. 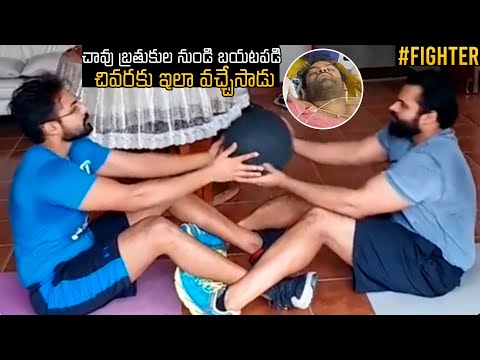 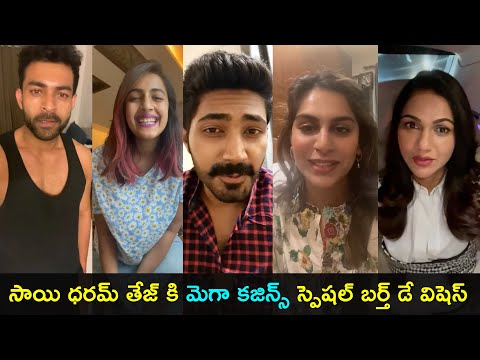 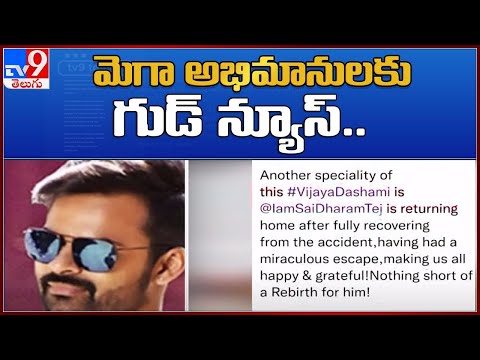 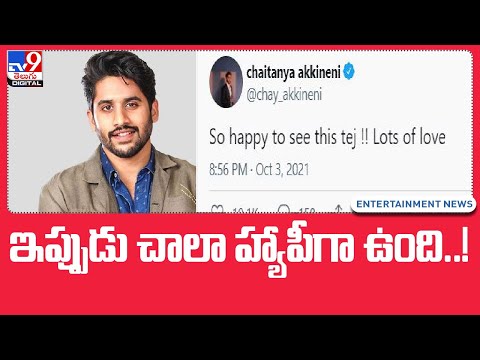 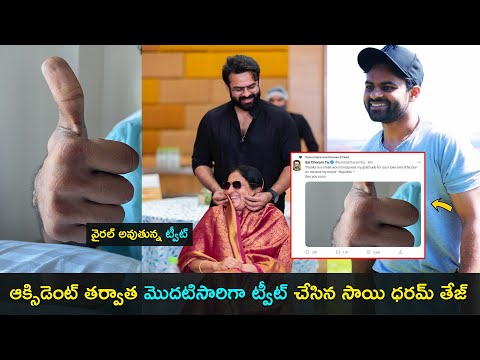 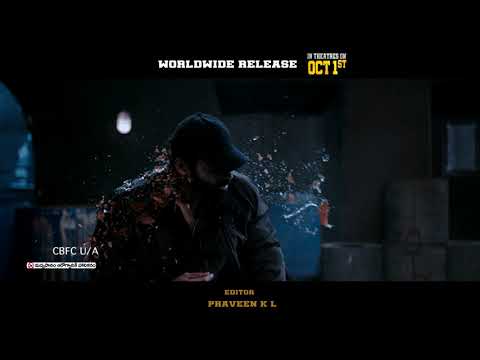 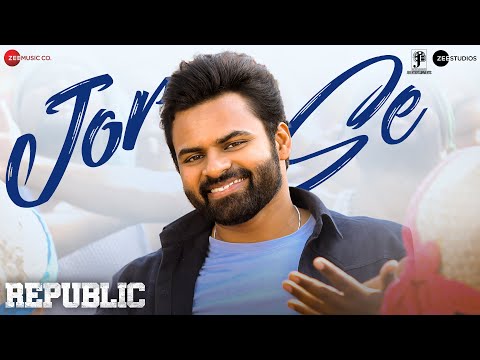