East Godavari: Can anyone forget the elderly woman who got fame through her recent dance video for the popular Bullet Band song? Obviously, a big no, right!!! Yeah, the woman grabbed the attention of the netizens with her dance moments and expressions. After the video went viral on social media, netizens started searching for her details on Google.

She is identified as Bhanumati (70) a resident of Postal Colony, Amalapura, East Godavari district. Speaking to the media, she said that he danced for the song as her 80-year-old husband loves hearing songs and poems. She also does yoga asanas and recites poems. 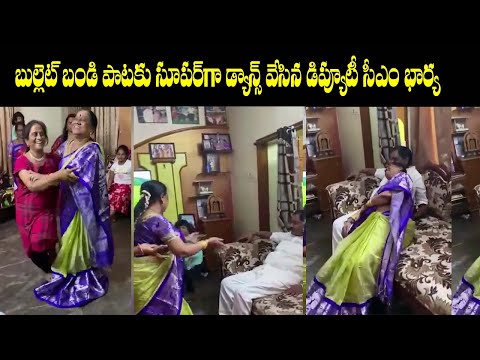 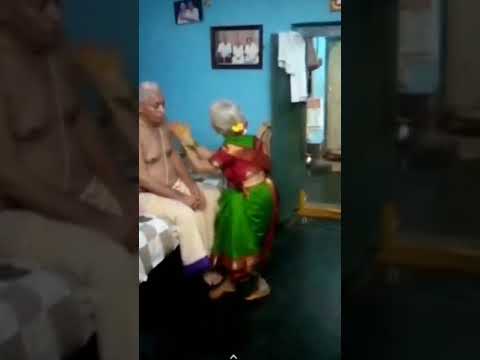 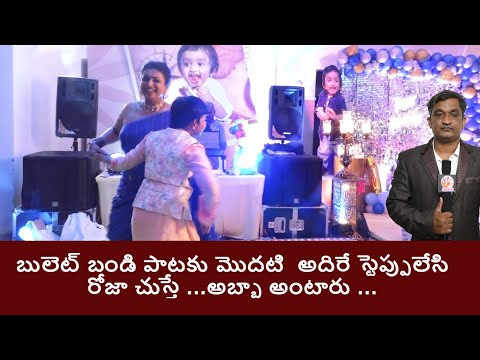 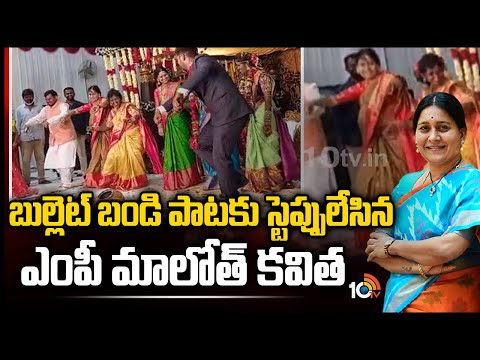