Today marks the 62nd anniversary of India's national broadcaster Doordarshan, which started as a little experiment on this day in 1959. In 1965, Doordarshan became a service, reaching TV sets in living rooms across the country's capital, Delhi. Mumbai and Amritsar were added in 1972, followed by seven more cities by 1975. By the 1990s, it had begun to penetrate our hearts even in the most distant parts of the nations, and people were hooked to their television screens to watch their favourite shows.
Vikram aur Betaal, Shaktimaan, Nukkad, Fauji, Chitrahaar, Rangoli, Ramayan, Mahabharat, Chandrakanta, Byomkesh Bakshi, Surbhi, and more shows gained popularity. 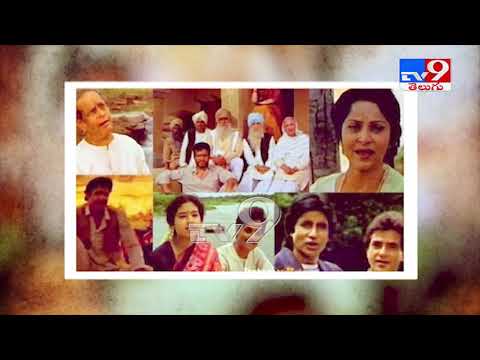 Doordarshan turns 61: Look back at 90’s shows that will hit the nostalgia chords
1 year ago
Advertisement 36 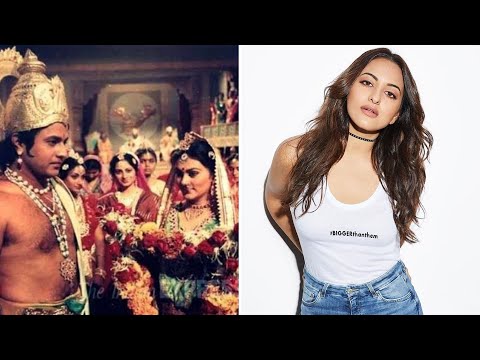 Sonakshi Sinha gets trolled by Doordarshan with post-episode 'Ramayan' poll?
1 year ago 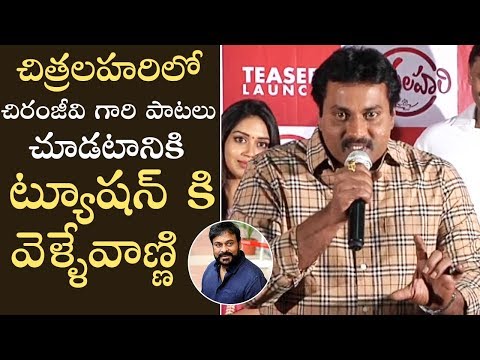