On Wednesday, a special CBI court rejected a plea filed by Narsapuram MP Ragurama Krishnam Raju seeking the revocation of bail granted to Andhra Pradesh Chief Minister YS Jagan Mohan Reddy and YSR Congress Party MP V Vijayasai Reddy.
In response, Andhra Pradesh government adviser and senior YSRCP politician Sajjala Ramakrishna Reddy said that the Ragurama Krishnam Raju petition had no unique substance. The petition was filed in order to distract public attention away from CM Jagan's social programmes. According to Sajjala Ramakrishna Reddy, it is the claimed plot of the opposition and its yellow media channels. Courts must identify such fake cases and treat them as sumoto, according to a senior YSRCP leader. In response to the disqualification of rebel MP Raghu Rama Krishnama Raju in the Lok Sabha, the government adviser said that they would continue to fight it.

Restaurant denies entry to woman for wearing saree in Delhi

New Delhi: In a shocking incident, a restaurant denied the entry of a woman for wearing a saree and the incident took place in New Delhi. According to the reports, Anita Chaudhary, an ex-journalist..

In an exclusive interview, actor Sonu Sood has made it clear that no political party is exerting pressure on him to join politics. “I haven’t thought about join politics as I am busy as..
..more
Advertisement
Telugu News 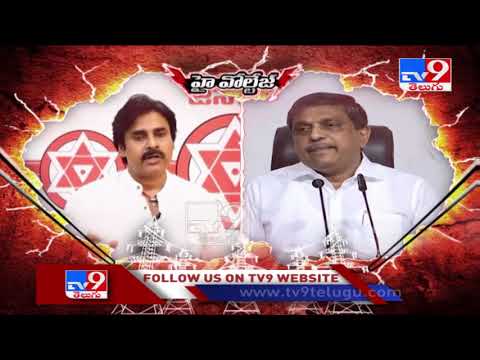 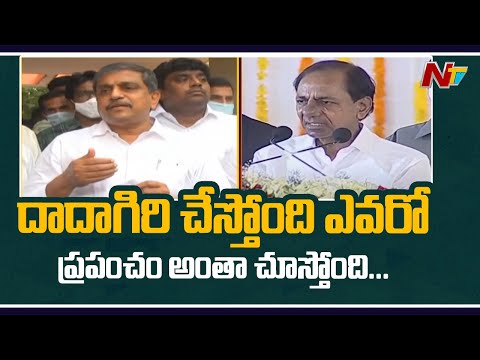 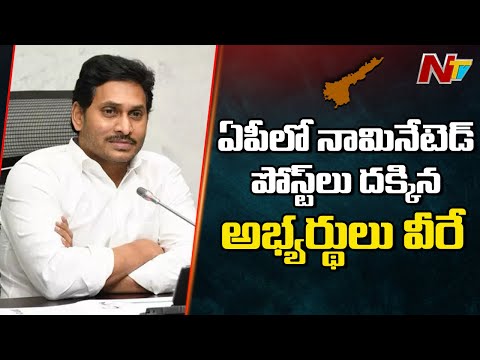 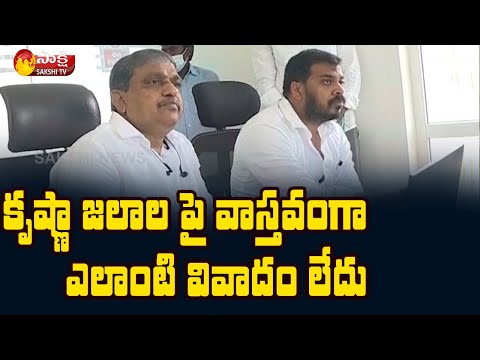 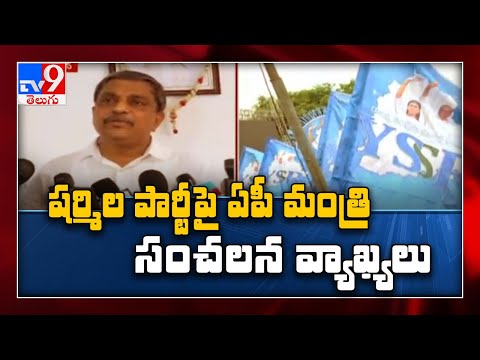 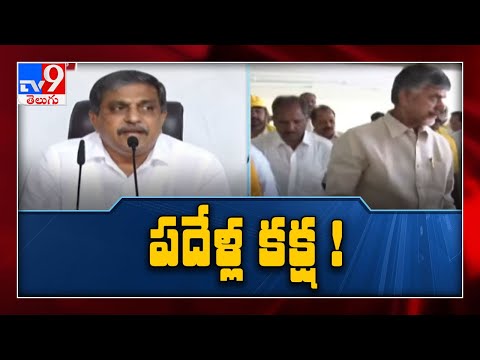 Cases filed against YS Jagan as part of the conspiracy: Sajjala Ramakrishna Reddy
2 months ago 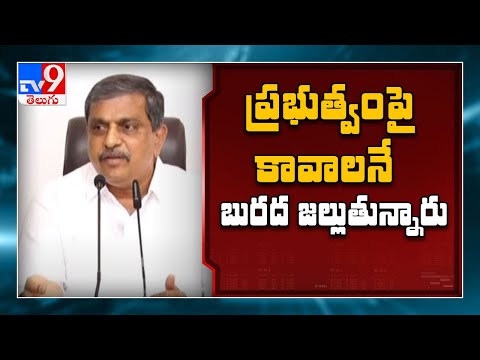