The law enforcement body Enforcement Directorate (ED) is looking into the suspected money transactions in the 2017 Tollywood Drugs Case, which rocked the two Telugu states and the whole country. The ED authorities had issued the celebrities with notices and ordered them to attend for interrogation on the specified dates.

Following the interrogation of celebrities such as Puri Jagannath, Rakul Preet Singh, Rana Daggubati, Ravi Teja, Charmy Kaur, and Navdeep, it is now the time of Bollywood actress Mumaith Khan, who will face the inquiry on September 15th (Wednesday). According to sources, the actress may face questioning about suspected money laundering and her interactions with drug dealer Kelvin Mascarenhas, the main accused in the case who recently surrendered himself to ED authorities.

In the popular quiz programme ‘Evaru Meelo Koteeswarulu,’ actor-turned-presenter Jr NTR made fun of a participant, Ravindra Nath, while talking online to one of the contestant’s friends in the show. According to his friend..
..more
Advertisement
Telugu News 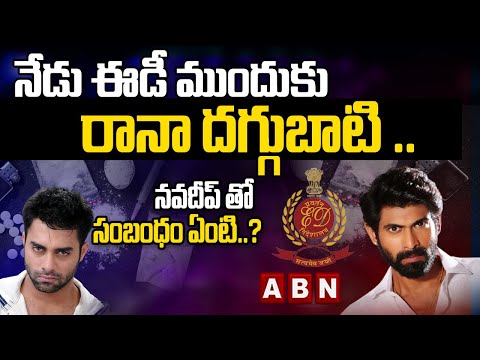 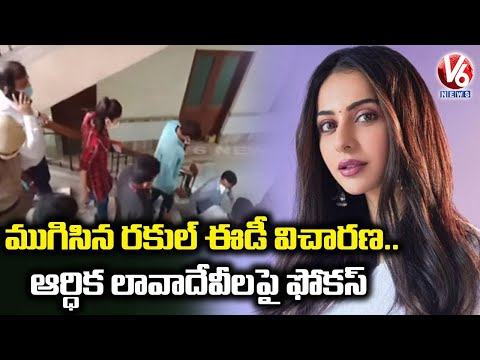 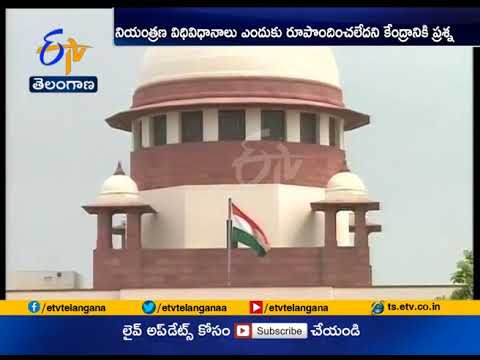 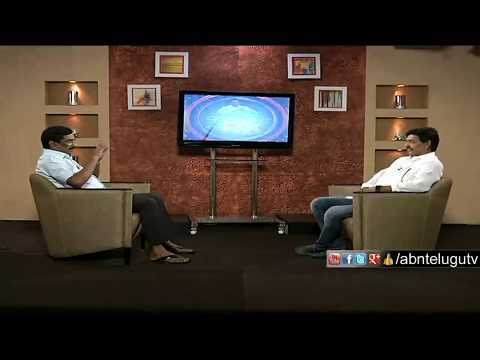