IT and Industries Minister K Taraka Rama Rao (KTR) has challenged BJP State President Bandi Sanjay Kumar while speaking to the residents of Gadwal during a public meeting held on Tuesday at the Gadwal agricultural marketyard. KTR has asked Karimnagar MP to clarify whether Telangana has got just Rs 1,42,000 crore of the state's portion of GST. Telangana Minister stated that Rs 2,72,000 crore of the state’s share of GST was paid to the Centre.

TRS Working President stated he would resign from his ministerial position if his allegations were proven false, and he wondered whether Bandi Sanjay would do the same if his claims were correct. 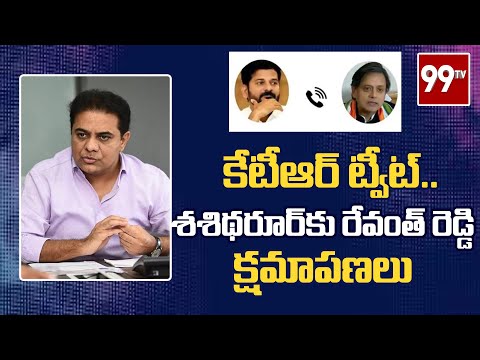 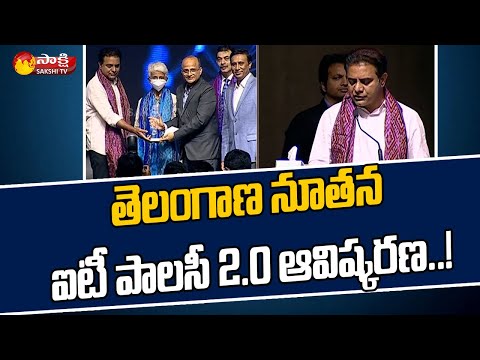 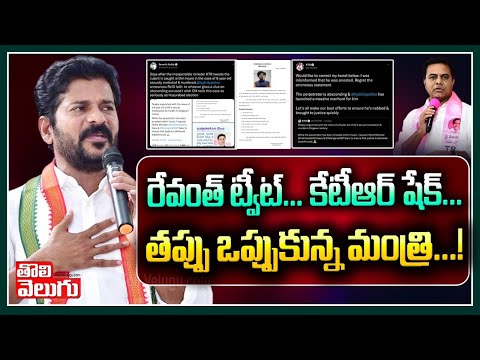 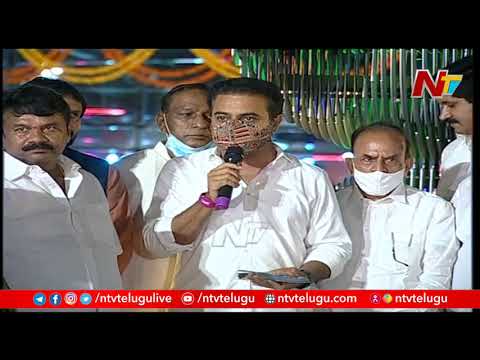 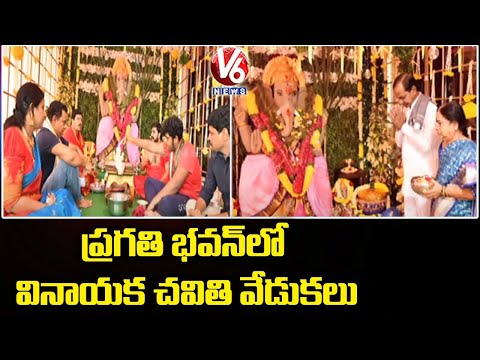 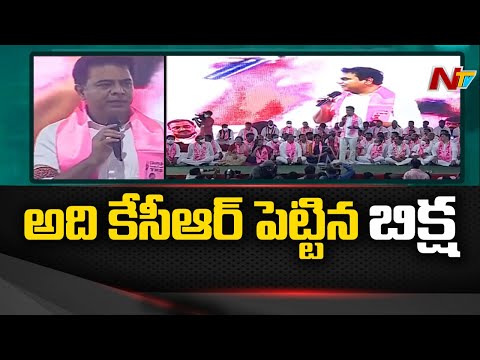