Perni Nani, the transport minister of Andhra Pradesh, reacted to accusations that the state government was selling cinema tickets. He was furious at opposition leaders for disseminating misleading information in this respect. During a press conference on Tuesday in Tadepalli, the minister explained that film celebrities had requested that movie tickets be sold online, and the government had taken Tollywood elders' suggestions into consideration. The state administration had detected tax evasion and was attempting to reduce the number of black tickets issued.

While discussing government anti-corruption efforts in various states, the AP Transport Minister said that the government would preserve openness and will post the same determined ticket price on the site. He has slammed the opposition for allegedly saying that the state administration is attempting to do business with it. The Minister said that the online ticket issue would be resolved very soon. 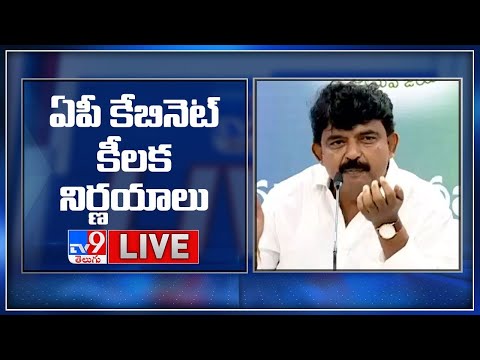 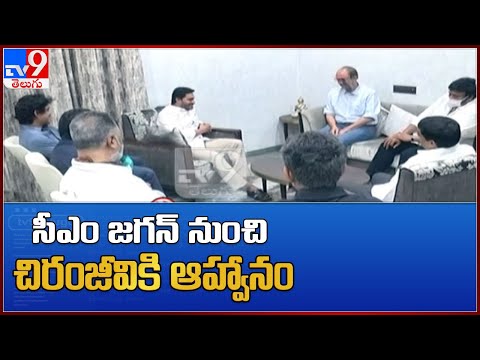 A call to Chiranjeevi from Perni Nani; Mega Star and his team to meet CM Jagan!
1 month ago 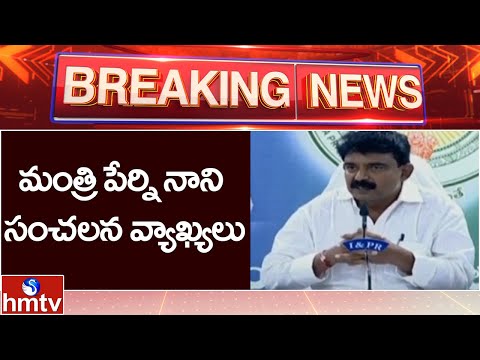 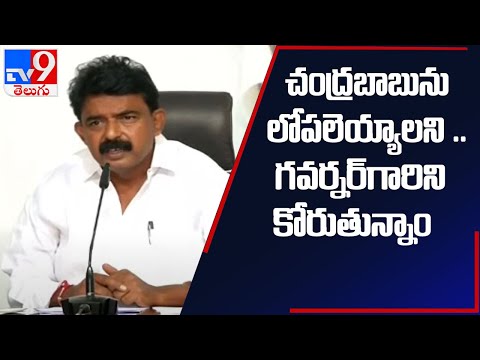 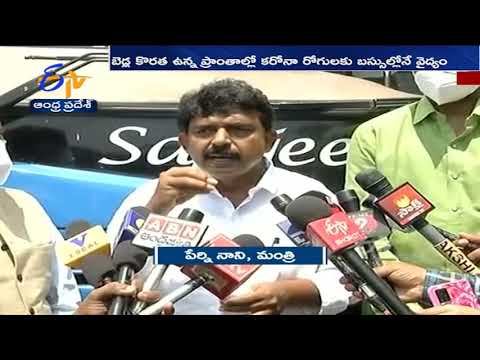 APSRTC to set up Oxygen beds in AC buses; Vijayawada
3 months ago 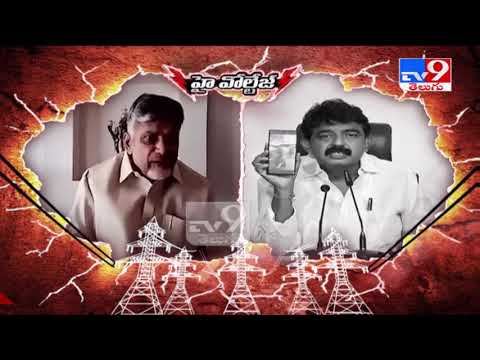