Britney Spears Is engaged; shows engagement ring in a video

Britney Spears and her longtime boyfriend Sam Asghari have announced their engagement after five years of dating. The pop singer posted an Instagram video of herself, Sam, and her four-carat diamond engagement ring. The pair, who have been dating for a while, can be seen in the footage giggling and smiling as she poses with the ring. Spears yells 'yes' as Asghari asks whether 'she loves it' as she puts her palm over her mouth in amazement.
According to the report, the ring was created by New York-based designer Roman Malayev.
The two initially met in 2016 when Asghari appeared with Spears in the music video for her song, 'Slumber Party.' 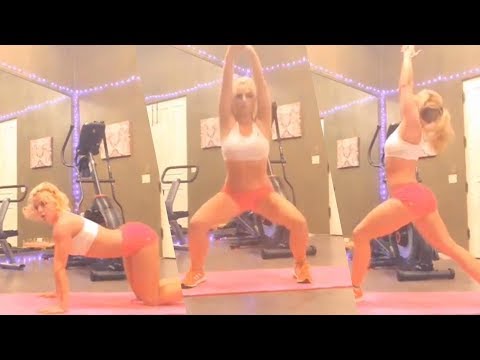