The trailer of 'Love Story,' starring Naga Chaitanya and Sai Pallavi, has been released on Monday (September 13). Samantha Akkineni was the first to respond on social media after seeing the trailer. She's declared the trailer a winner. Samantha and Naga Chaitanya supporters rejoiced, as there had been rumours for the past few days that the couple's problems had emerged.

There were even rumours that they would split up and Samantha would go to Mumbai. Chaitanya has avoided media appearances and social media, it was learned. However, this tweet indicates that there was no such misunderstanding between the pair. 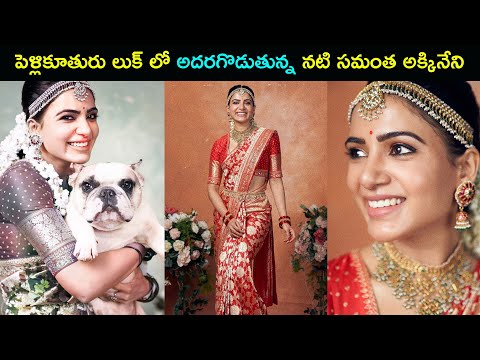 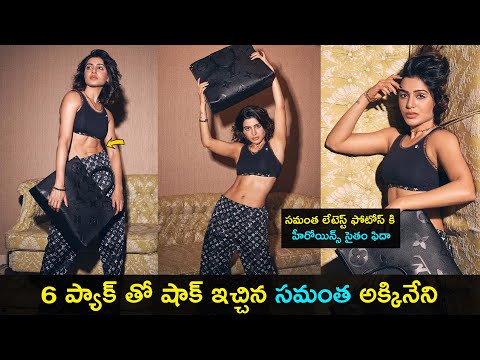 Samantha Akkineni shocks everyone with her latest pics
1 week ago 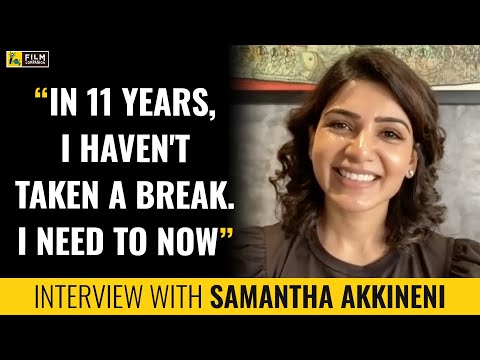 Received 65,000 tweets asking to react on The Family Man 2 controversy: Samantha
3 weeks ago 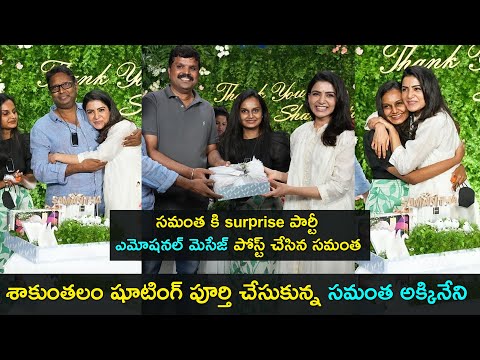 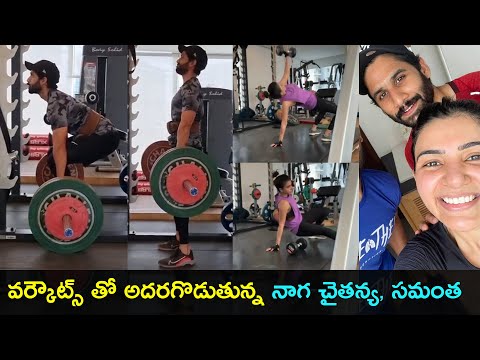 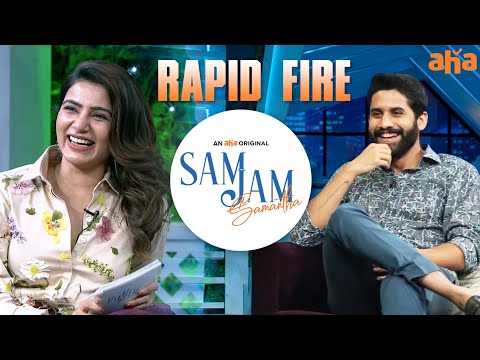