Watch and enjoy the promo of ‘Leharaayi’ song from the romantic comedy film ‘Most Eligible Bachelor’ written and directed by Bommarillu Bhaskar. Akhil Akkineni and Pooja Hegde are lead cast of the movie produced by Bunny Vas and Vasu Varma under the banner of GA2 Pictures.

This song is sung by Sid Sriram and music composed by Gopi Sundar. Lyrics are penned by Sreemani. Pradeesh Varma has handled the camera. The flick also stars Eesha Rebba, Aamani, Murali Sharma, Vennela Kishore, Pragathi, Getup Srinu, Sudigali Sudheer, and others in supporting roles. It is slated for release in theatres worldwide on October 8. 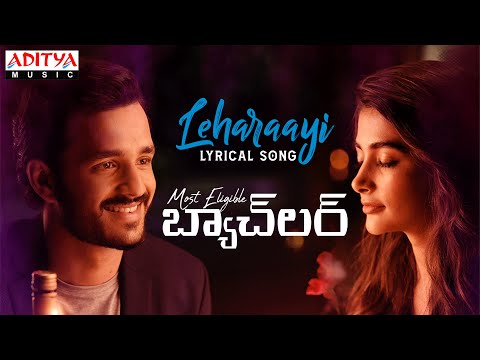 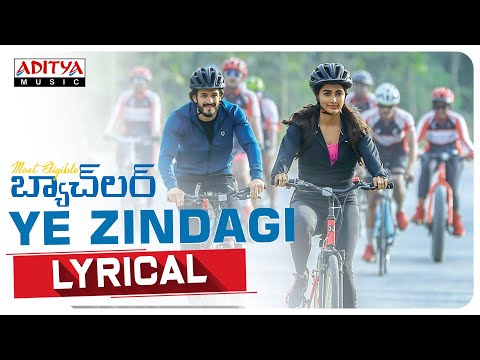 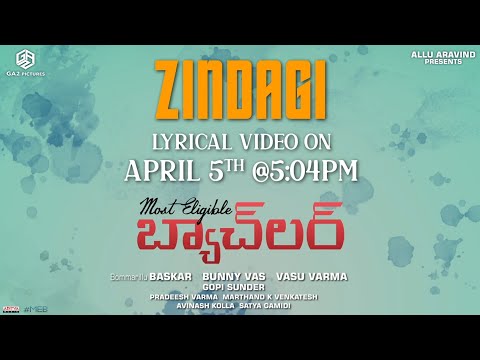 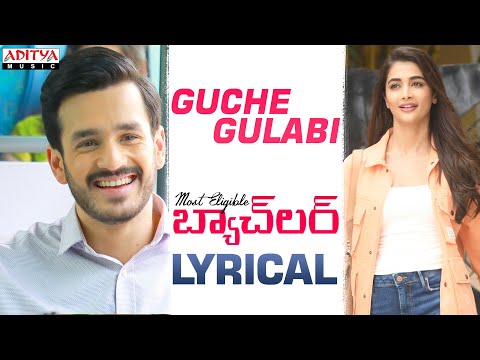 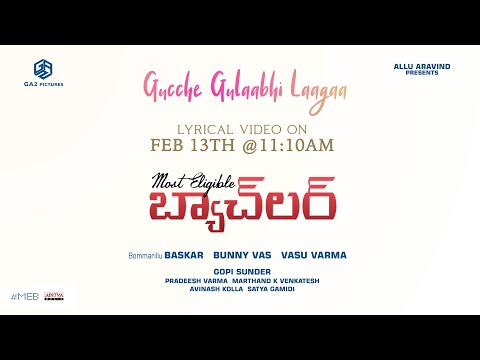 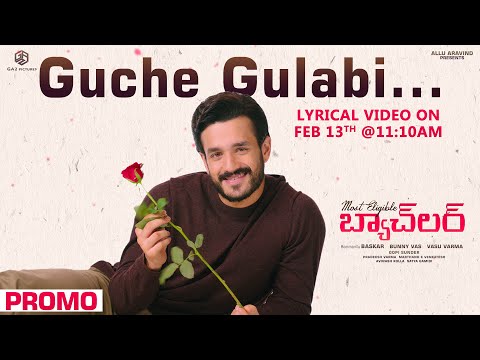