The Ram temple building committee has completed a final design for the six temples dedicated to various deities that will be built on the Ram Janmabhoomi temple complex. Lord Brahma, Lord Shiva, Lord Vishnu, Lord Ganesha, Lord Durga, and Lord Surya are among the deities. 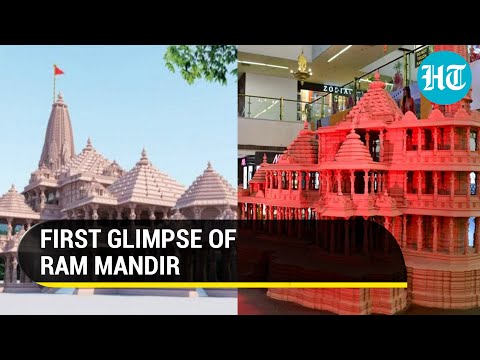 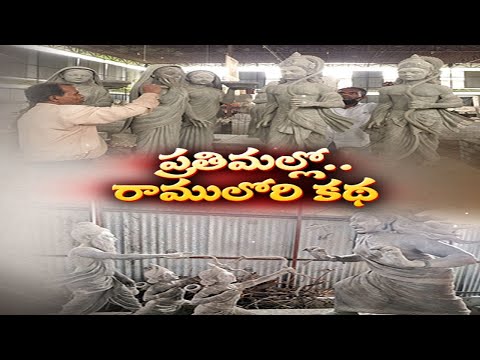 Historical Diwali event in Ayodhya this time; Ramayanam explanation in idols forms to devotees
2 months ago 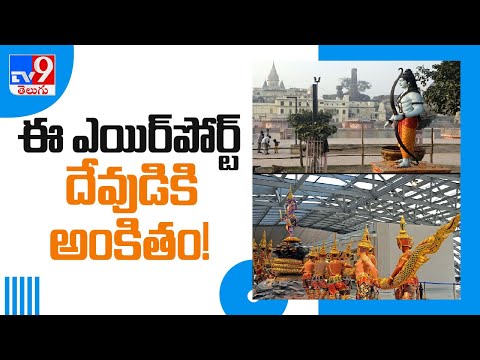 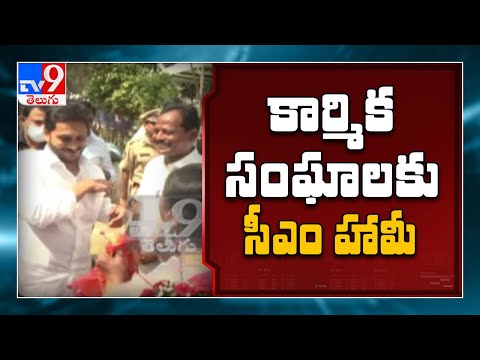 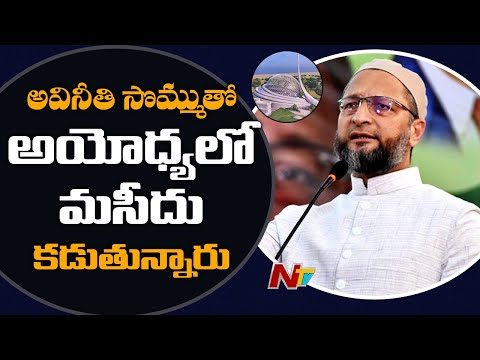 Prayers at Masjid in Ayodhya is haraam: Asaduddin Owaisi
8 months ago 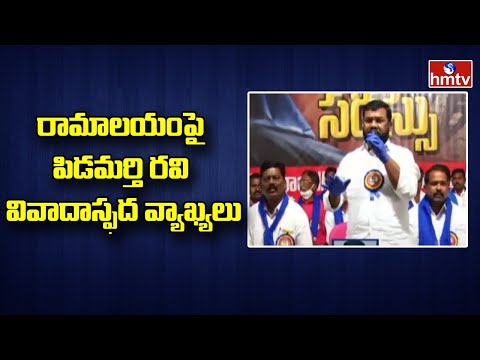 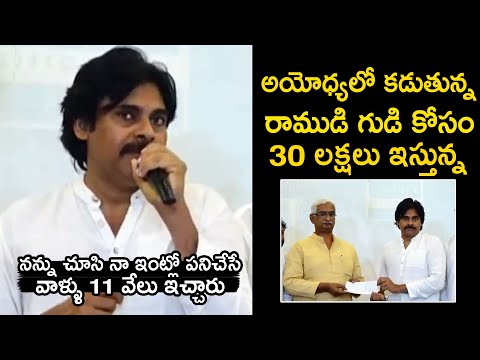