India captain Virat Kohli may step down as limited-overs captain, and Rohit Sharma, who is presently his deputy, would take over. Speculations of this sort have been circulating for quite some time. It is expected that Kohli would make the major news shortly.

According to sources, Kohli struggles to manage three different formats of cricket matches. He wants to concentrate more on his batting performance and return to being the greatest batsman in the world, which he has always been. On the other side, Rohit has also served as Kohli's stand-in skipper on occasion and done well. 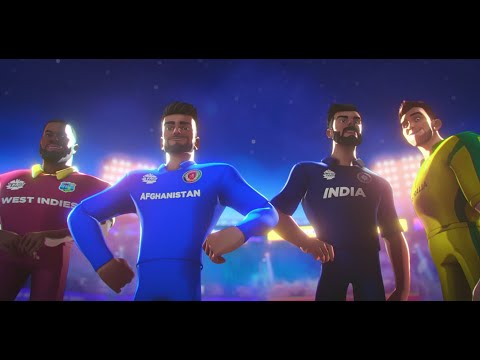 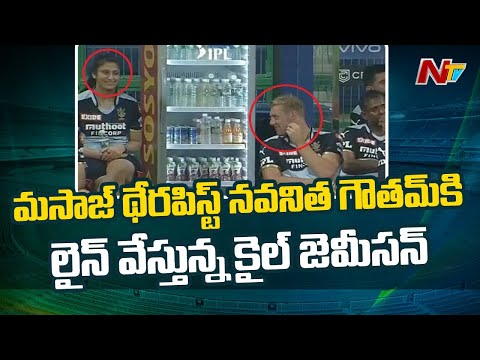 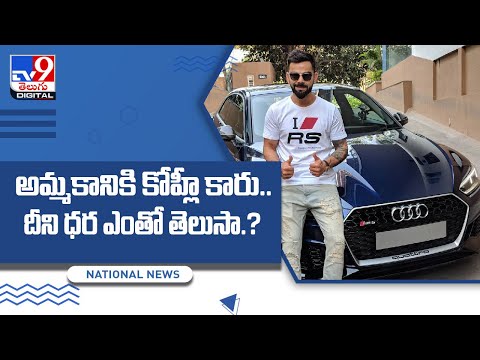 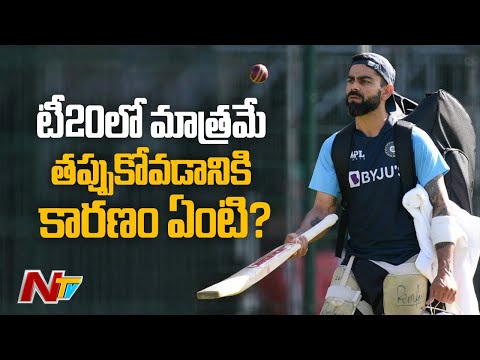 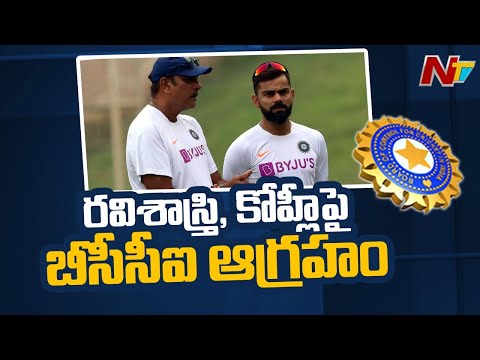 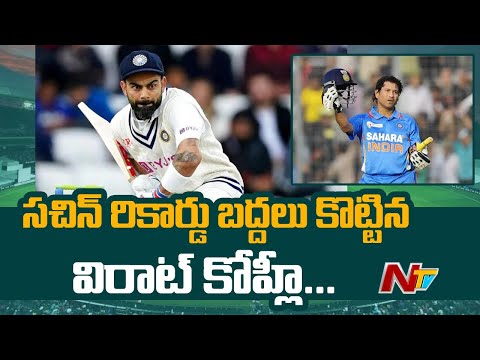 Virat Kohli reaches a milestone in International cricket
3 weeks ago 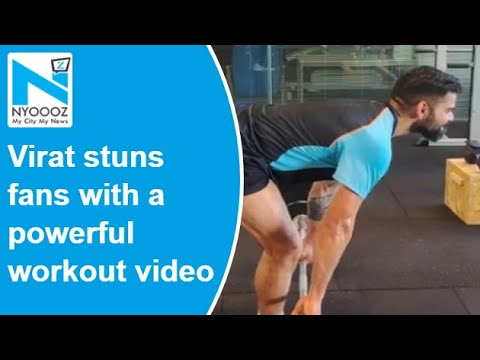