Sri Varaha Lakshmi Narasimha Swamy Devasthanam in Simhachalam has been granted an ISO 9001: 2015 certificate for maintaining high quality standards in running the temple. It got recognition for providing best facilities to pilgrims and ensuring cleanliness in and outside the temple. Executive Officer MV Suryakala has received the certificate from Minister for Tourism M Srinivasa Rao.

Speaking on the occasion, the minister praised Endowment officials, EO, and trust members for their significant contribution in getting certification. Suryakala has expressed optimism that the temple would soon get an ISO accreditation in food and safety. 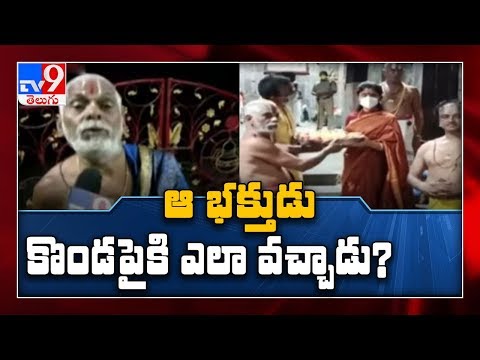