The makers have released theatrical trailer of Love Story written and directed by Sekhar Kammula. The flick stars Naga Chaitanya and Sai Pallavi in lead roles. It is produced by Narayan Das K Narang and Puskur Ram Mohan Rao under the banners of Amigos Creations and Sree Venkateswara Cinemas. 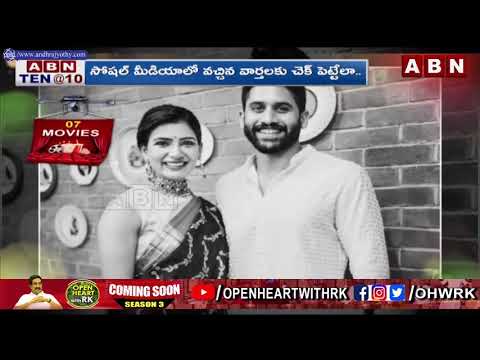 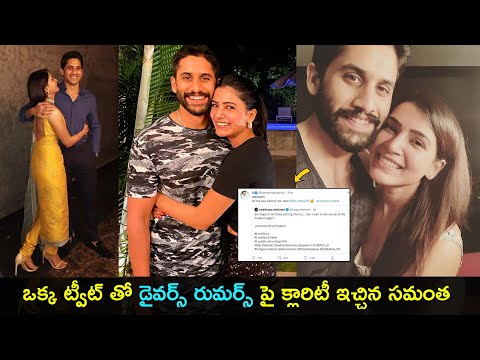 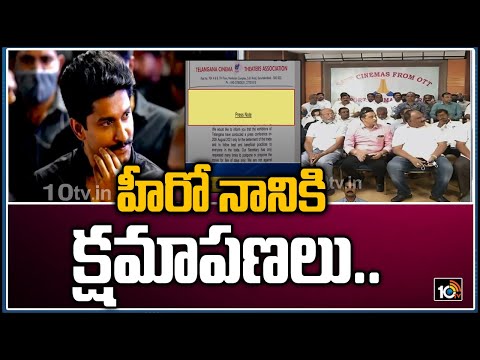 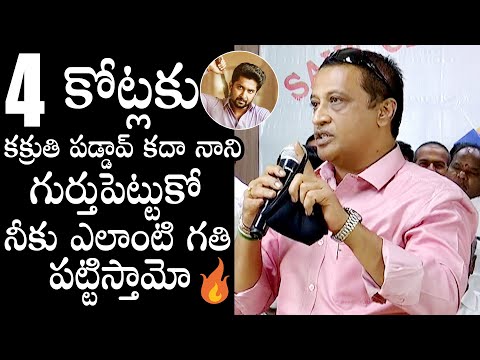 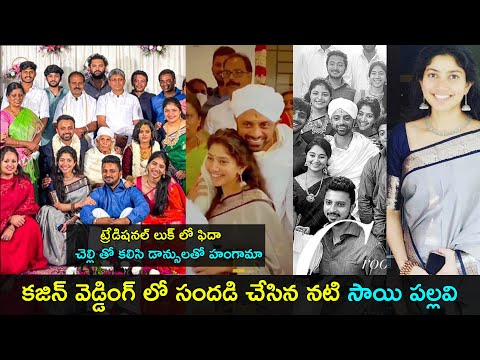 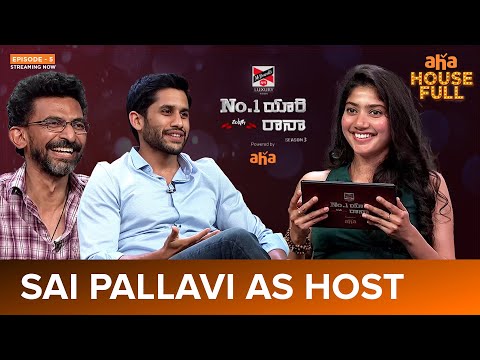 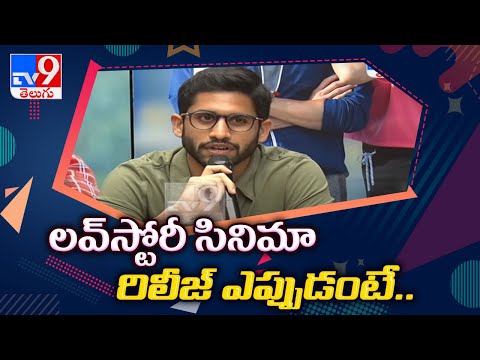