According to Union Tourism Minister Kishan Reddy, the process of privatising the Visakhapatnam Steel Plant has not yet begun. In an interview with 'Straight Talk,' G Kishan Reddy said that even if the Steel Plant is privatised in any way, the workers of the Steel Plant would be safeguarded in any way. Kishan Reddy has highlighted the causes for the increase in fuel prices when compared to other nations. In response to a query from KCR's government on state development, the Central Minister said that there was no fresh development. 'People in the state are not happy with the progress in the state that they desired,' Kishan Reddy claims. He has denied allegations that the Central BJP administration is not providing money to Telangana. He has chastised CM KCR for failing to appear at the Secretariat and for failing to make appointments for a large number of people. 'The people of the state desire certain reforms in the state via the BJP,' said G Kishan Reddy. 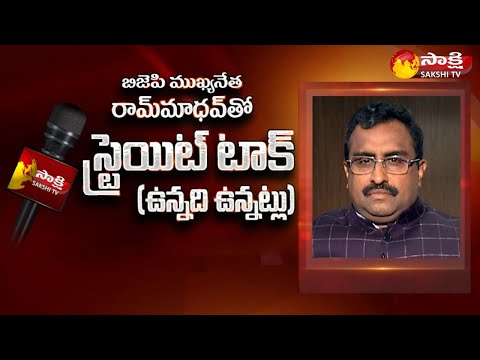 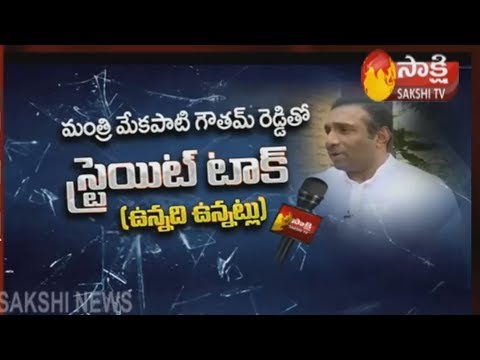 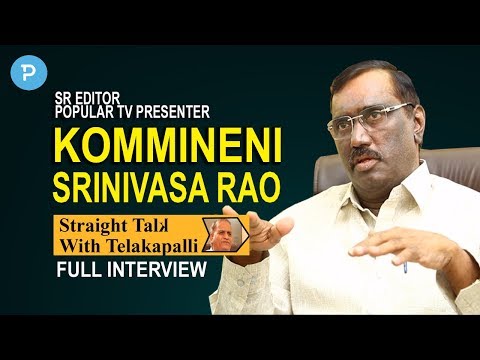