Ranveer Singh and Deepika Padukone are often seen on exciting dates. On September 11, the celebrity couple dined with badminton sensation PV Sindhu at a Mumbai eatery. Ranveer posted a picture of himself with Deepika and Sindhu on his Instagram account, along with the caption, "It's smashing time! @deepikapadukone@pvsindhu1"

On the professional front, Deepika Padukone will appear in a number of films, including 83, Fighter with Hrithik Roshan, Pathan starring Shah Rukh Khan, and the Indian version of Nancy Meyers' 2015 blockbuster Hollywood thriller.

PV Sindhu is one of India's most prominent badminton players. In the just completed Tokyo Olympics, she earned a bronze medal for her country. 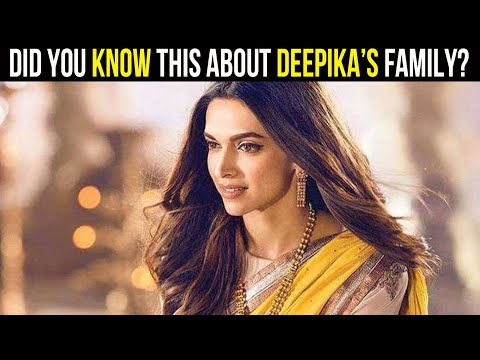 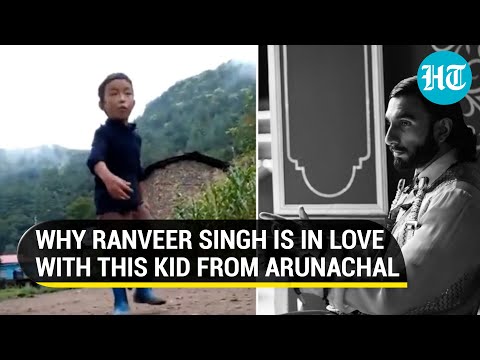 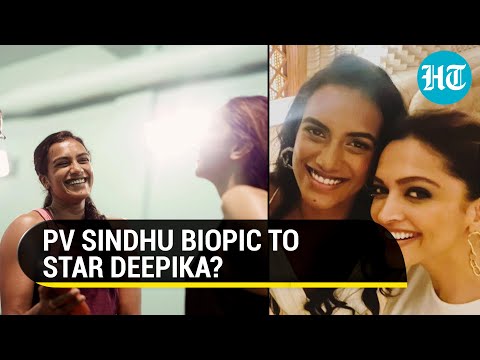 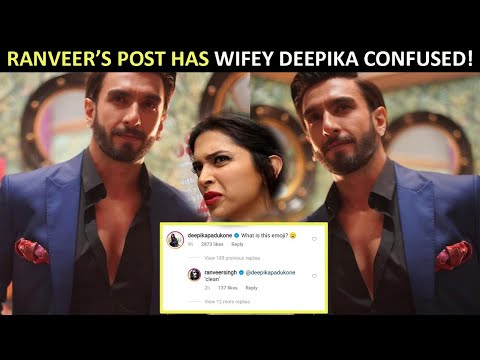 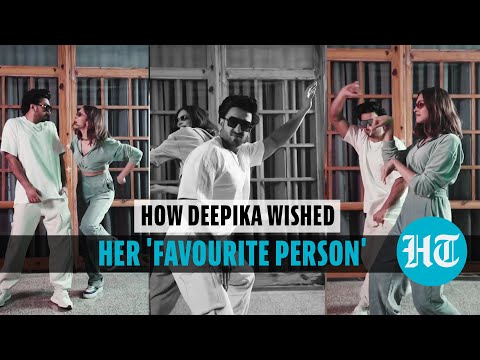 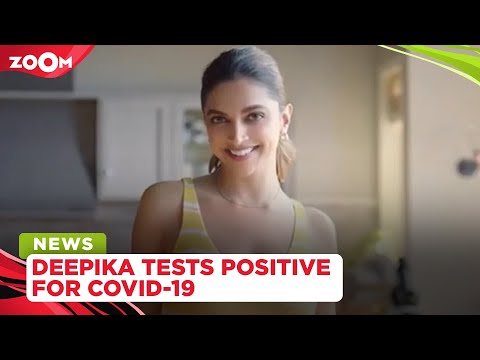 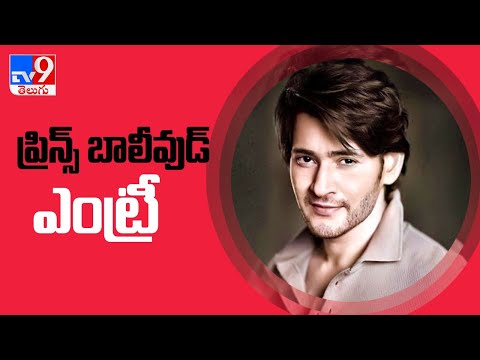