Allu Arjun's Pushpa shoot, which was previously taking place at Maredumilli, has been relocated to the Kakinada sea port region for the next phase of filming. However, owing to the severe rain, the shooting has been cancelled. In one of Kakinada's theatres, Allu Arjun and his crew saw the film Seetimaarr, which starred Gopichand. Fans have gone insane while watching the iconic actor. They began snapping selfies and photographs with the actor. The Pushpa film crew is presently filming the last part of the production. Sukumar is filming Pushpa's action sequences as well as other important moments.

Enjoy watching the latest promo of the game show Cash, which will air on October 2. The actors of the film Pelli SandaD and director K Raghavendra Rao took part in the game show...
..more
Advertisement
Telugu News 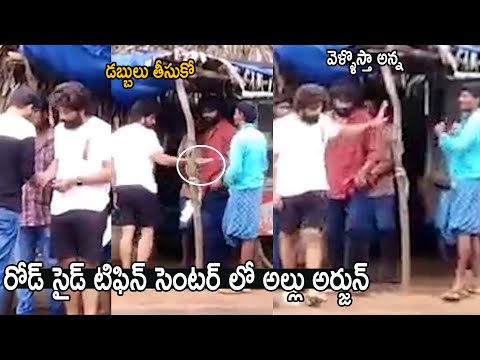 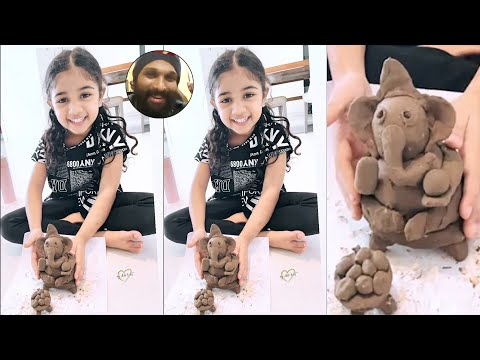 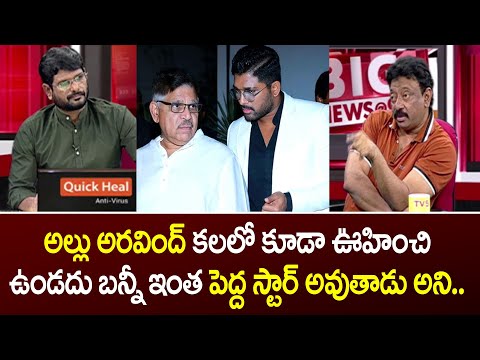 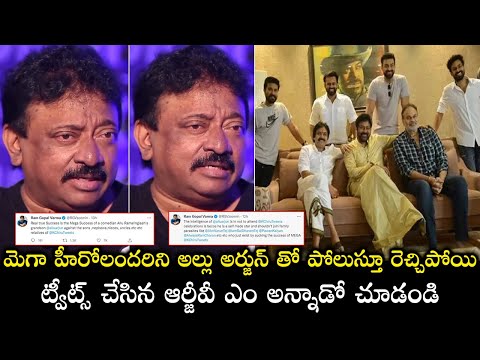 RGV stokes fresh controversy with his comments against mega family
1 month ago
..more