Avanthi Srinivas, Minister of Tourism, has started a protest against the privatisation of the Visakhapatnam Steel Plant. He has joined a padayatra organised by Gajuwaka MLA Tippala Nagireddy to protest the Central Government's decision to privatise the Steel Plant. Greater Visakha Mayor Hari Venkata Kumari, Ankapalli MLA Gudiwada Amarnath, Steel Plant workers unions, and others connected with Steel Plant took part in this padayatra, which began at Kakatiya gate. In a speech on the occasion, AP Minister Avanthi Srinivas urged everyone, even party cadre, to oppose the decision by the centre. The minister highlighted the sacrifices made by individuals in order for the Steel Plant to be built. He has asked the centre to reconsider its decision. 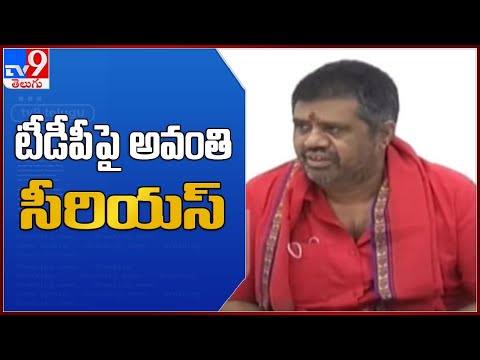 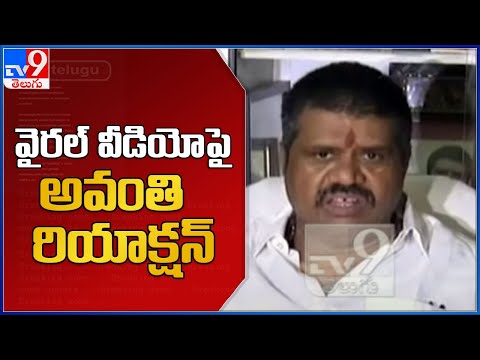 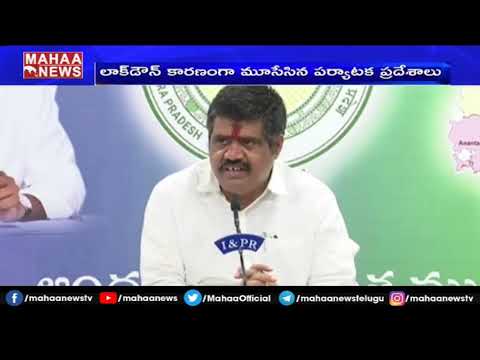 AP govt to reopen tourist spots from today
3 months ago 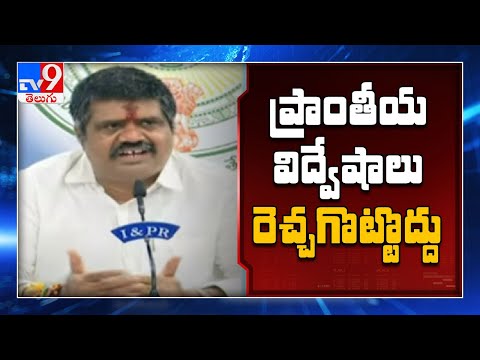