Watch and enjoy the promo of ‘Shuru Karo’ song from Maestro starring Nithiin, Tamannah, and Nabha Natesh in lead characters. This song is sung by Revanth and lyrics are penned by Shreemani. Mahati Swara Sagar has composed the music. The flick based on the Hindi movie ‘Andhadhun’ is directed by Merlapaka Gandhi.

The black comedy crime thriller is produced by N Sudhakar Reddy, N Nikita Reddy, and Rajkumar Akella under the banner of Sreshth Movies. The other star cast of the movie are Jisshu Sengupta, Naresh, Sreemukhi, Ananya Harsha Vardhan, Mangli, and others. 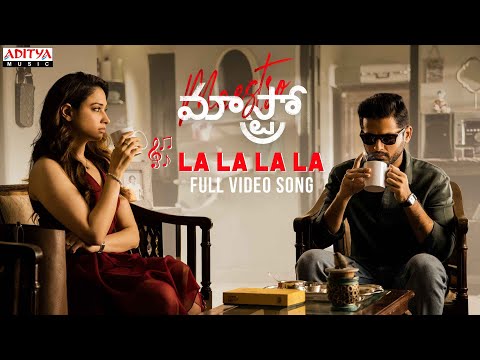 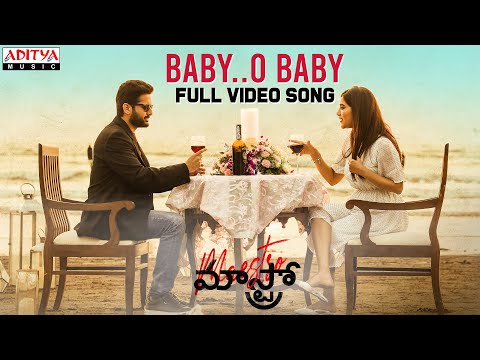 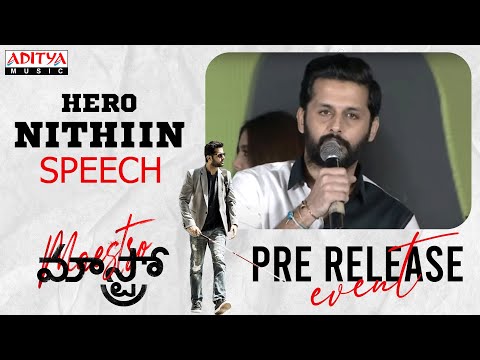 I was fearful of singer Mangli's role in Maestro film, says Nithiin at pre-release event
1 month ago 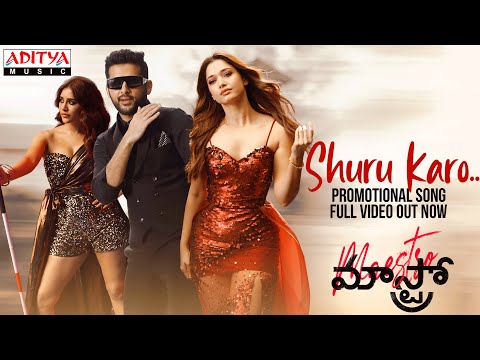 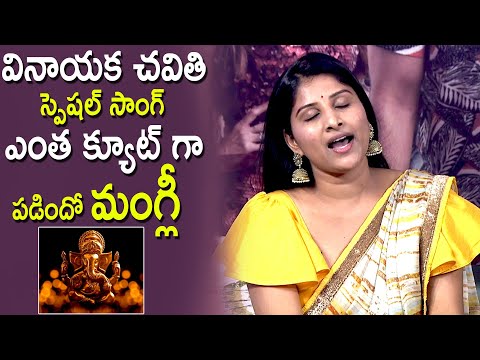 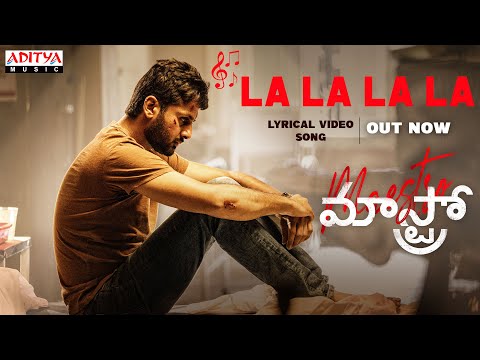